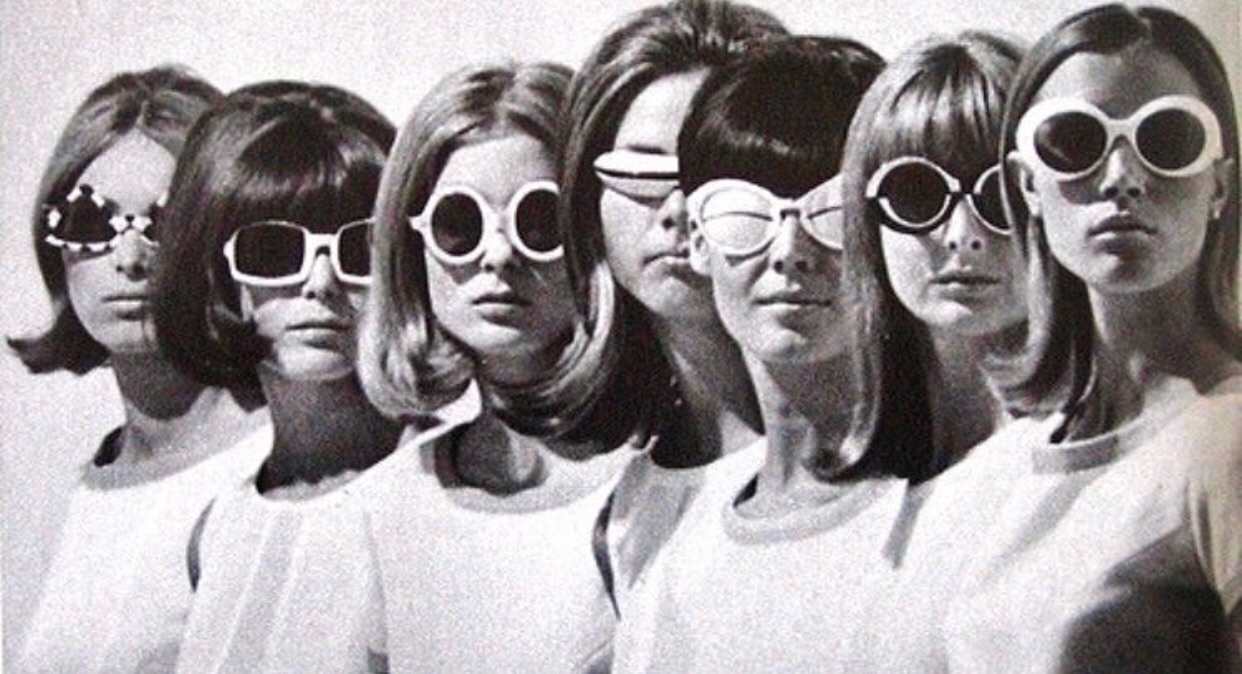 It used to be that influencers could best be likened to a type of rare bird you hear whisperers of but never encounter in person. You might make a trip to their natural habitat in hopes of spotting them; for the orange-bellied parrot, this is Tasmania. For the influencer, this is Mr. Purple in the Lower East Side during golden hour. You might wait eons for one to cautiously rear its head and snap a quick selfie in mortified resolution, but only if you’re lucky.

Now imagine that the orange-bellied parrot suddenly discovered Viagra, began reproducing at an alarming rate, and is no longer endangered but has instead spiraled into a full-on infestation. This best describes the current state of the influencer. The species is now so pervasive that no photogenic door, street, or fire hydrant is safe, and the avocado shortage can probably be directly linked to its growth between the years of 2013-2016.

Yet, despite this, it’s a truly jarring experience to be presented with one face on. I have personal evidence of this fact because I recently attended my first-ever “influencer” event—not, I must stress, as an actual influencer, but under the pretense of it being a press event. And despite the majority of the guest list’s Instagram bios reading “creative director 💪” or “editor in chief of Fashion_Sparkle”, I do have my doubts as to their journalistic legitimacies.

It was a bizarre evening. I’d never seen such willful disregard of the concept of shame, to the point where it was almost inspiring. A woman lay sprawled out on the ground in the middle of the event so her guest could have the privilege of taking overhead pics of her. I saw more selfie sticks and Triple S’s than I’m sure exist at a private New York City high school graduation. I remain convinced that 90% of attendees had never so much as smelled a carb. Someone in Off-White had fully hired a videographer to follow her around.

Meanwhile, I sat in the corner with my non-influencer friend and my non-influenced 2,000 followers and marveled from a distance. I am certain this is what the Instagram founders had in mind all those years ago when they created the app.

So how do you spot an influencer? A real one, and not a fraud like myself who posts arty photos of fruit to the tune of 90 measly likes and a comment from my mother? Below, a guide.