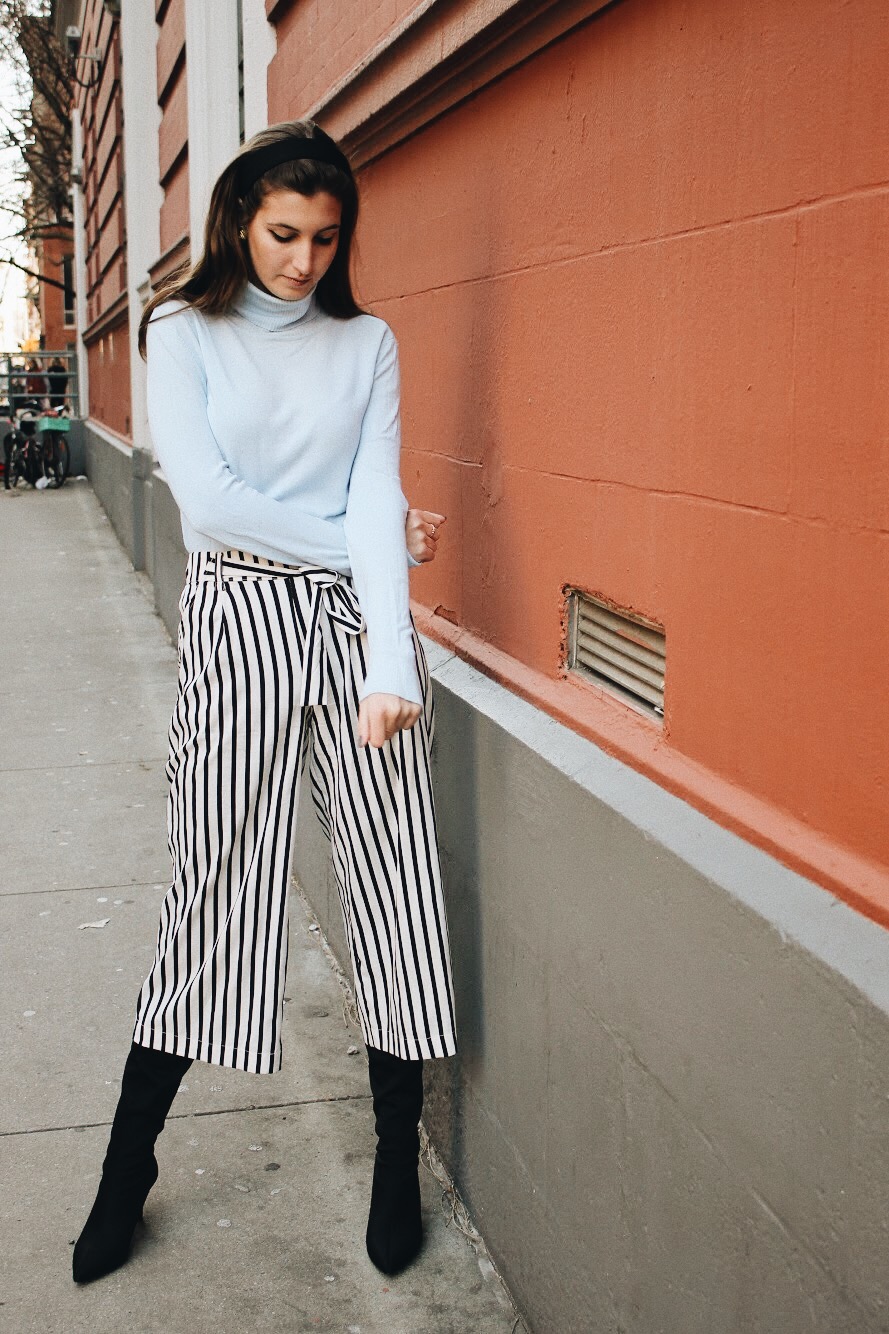 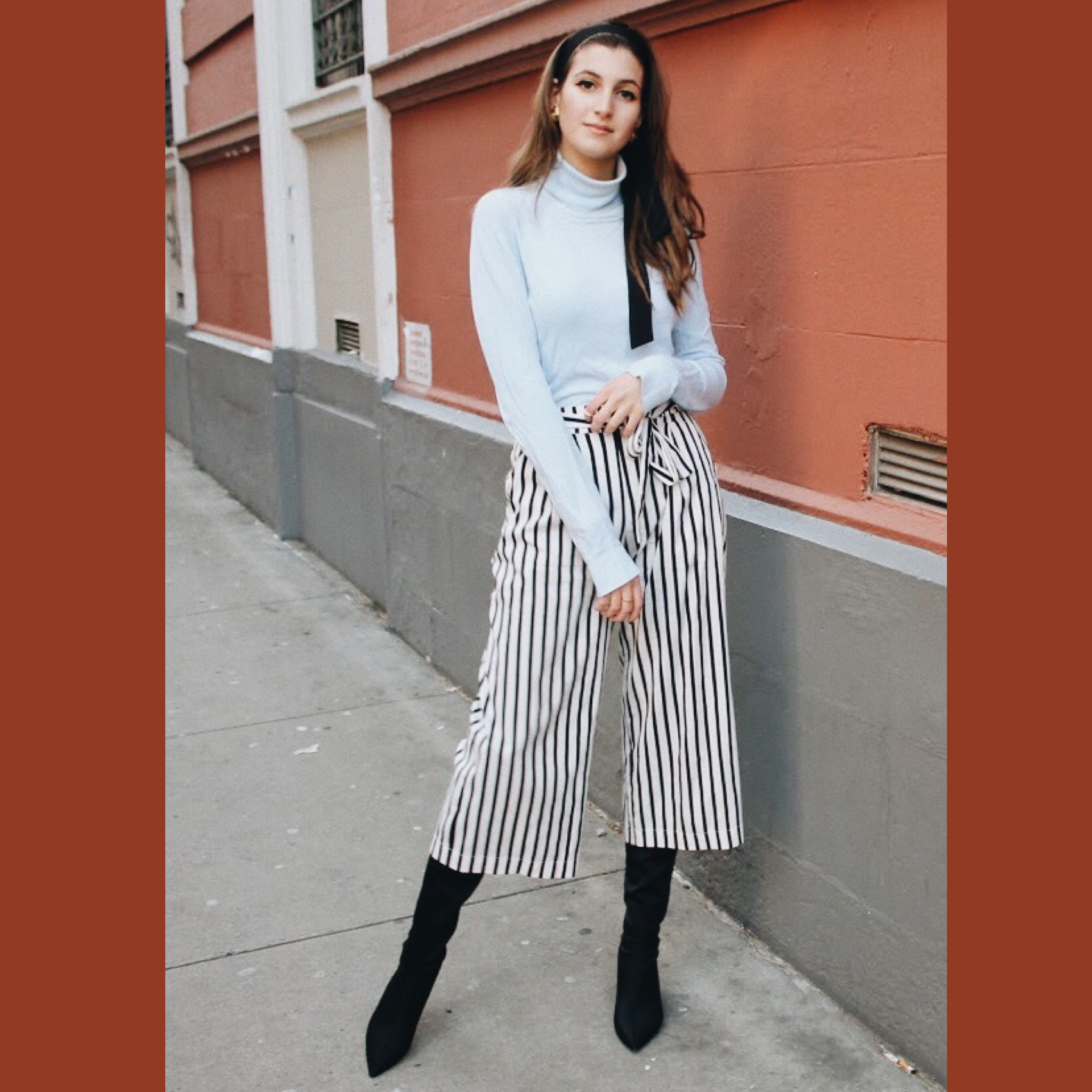 The lifespan of a trend is as unpredictable as the President’s twitter account. Often nonsensical, constantly contradictory, and occasionally dependent on the weather. Remember the wedge sneaker? Of course you do, because it was literally everywhere for about a year before disappearing into thin air, never to be heard from again, much like Gordo from Lizzie McGuire. 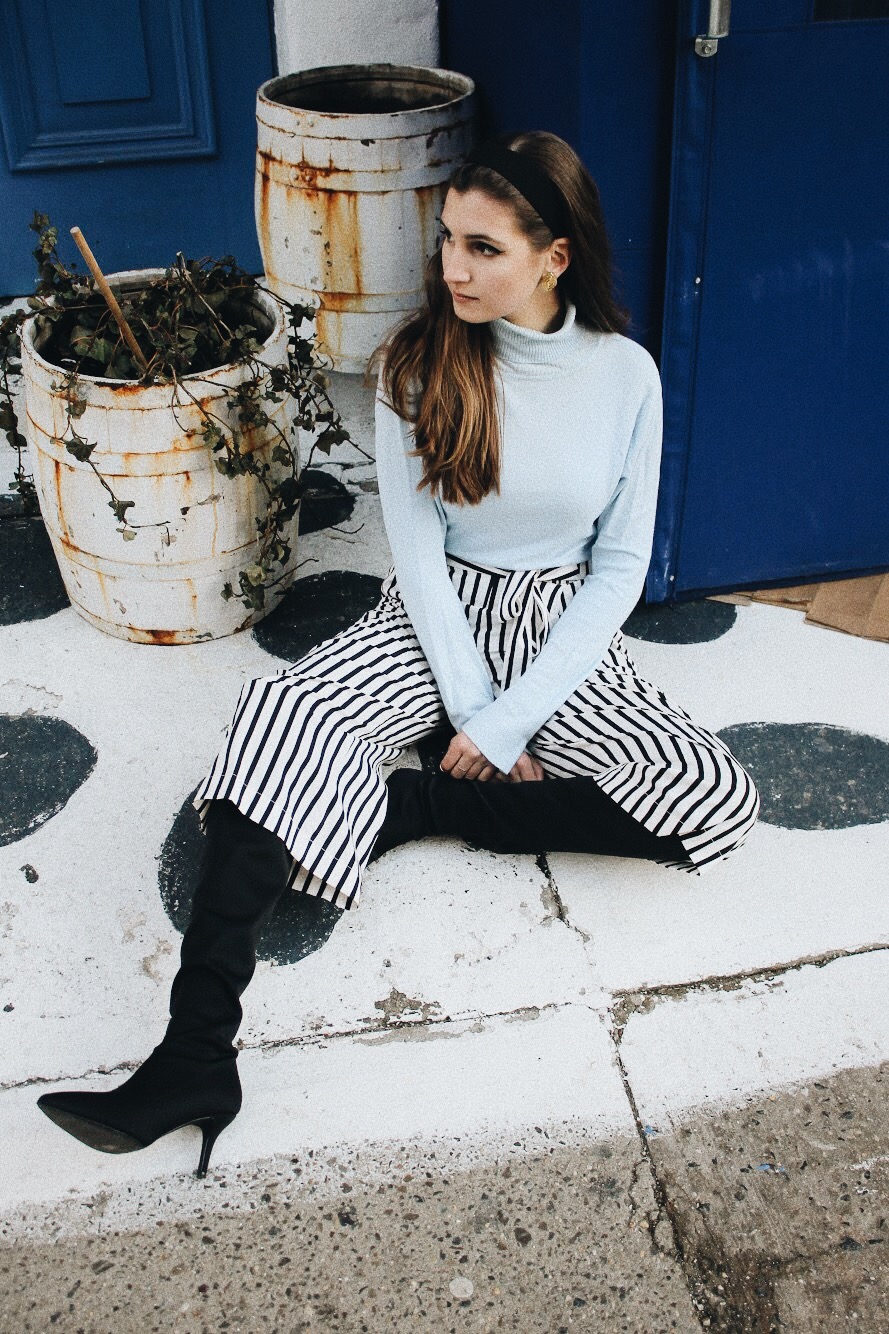 I spent a solid few years in fierce contention with the culotte trend, probably stemming from the fact that I had conflated the trendy trouser with the elastic gaucho pants of the mid-2000s. I loathed these demi-pants, which were somewhere between sweatpants and bermuda shorts and symbolized everything I hated about middle school fashion.

True to character, it took a few seasons before the novelty of culottes wore off on real fashion people and I started to get interested. This always happens. I am a late adaptor of literally everything. I’ve only recently come around to quinoa. I expect by the time I’m as into it as everyone else is, Gwyneth Paltrow will have invented a new grain and quinoa will become a junk food or something. 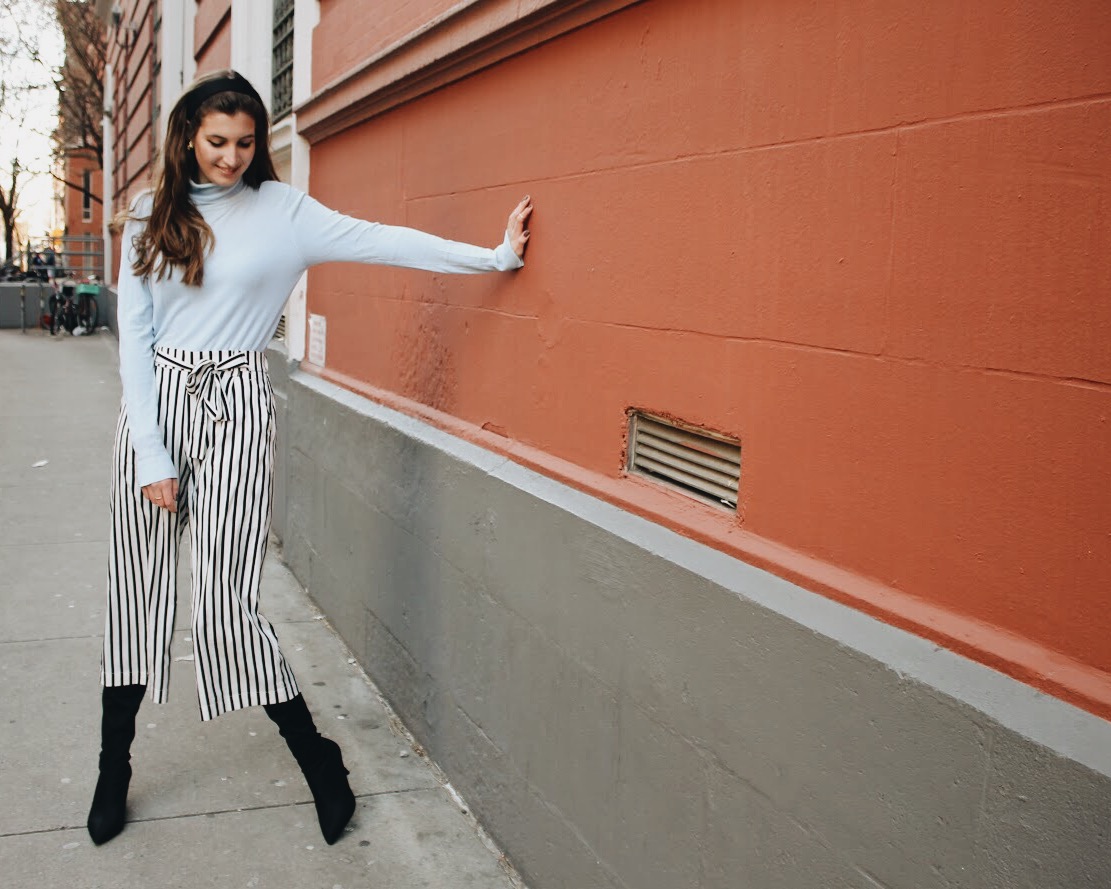 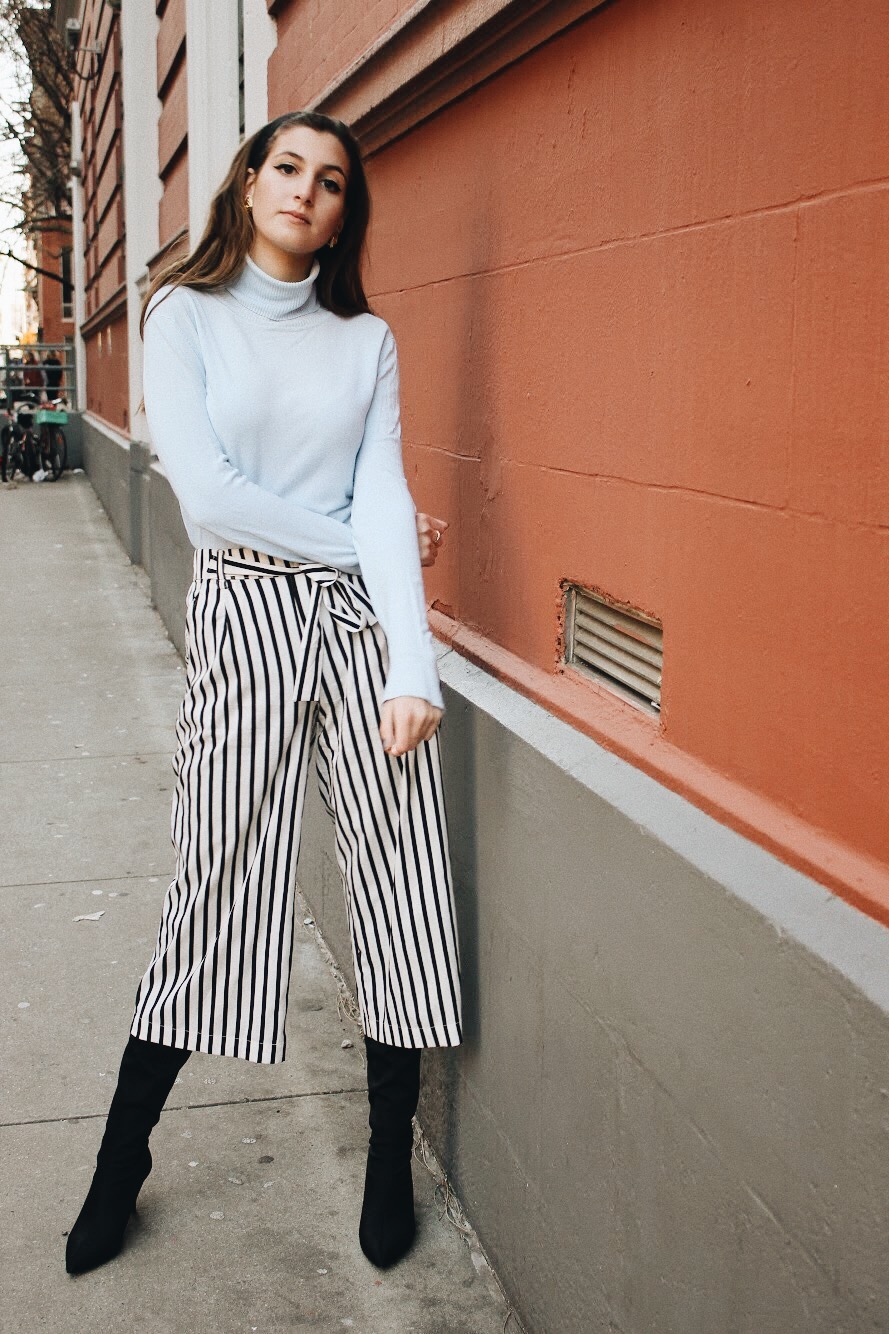 So it’s only fitting that in the twilight of the culotte era, I find myself most drawn to them. They’re being replaced by the high-waisted wide leg long trouser, which I have no gripes about and actually prefer, but I recently came into a pair of over the knee sock boots with the perfect-length heel and I really like layering them with a shorter hem. 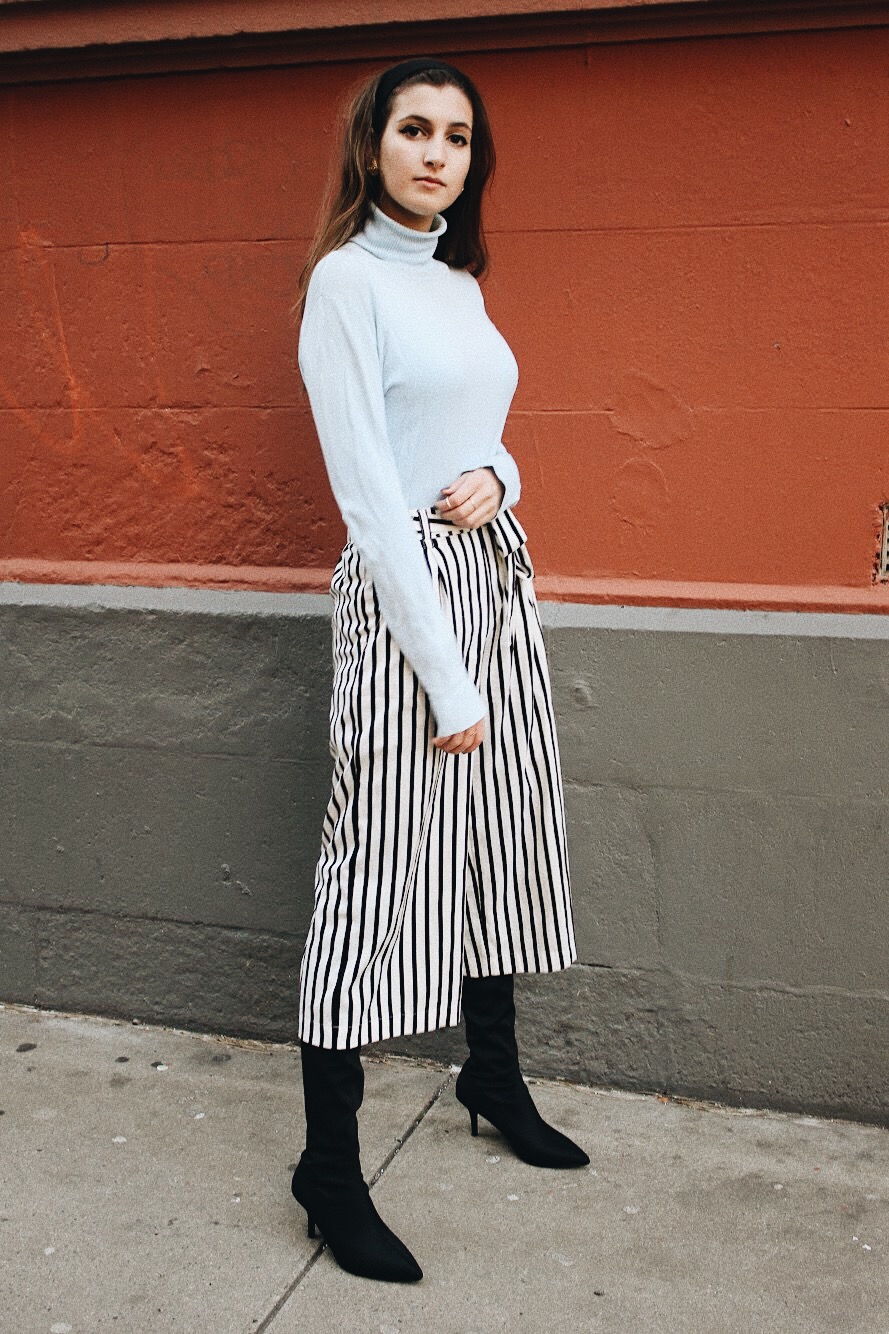 Exhibit A: These striped culottes, which are my favourite pair that I own.

They’re coincidentally also the only pair that I own, but that’s neither here nor there. 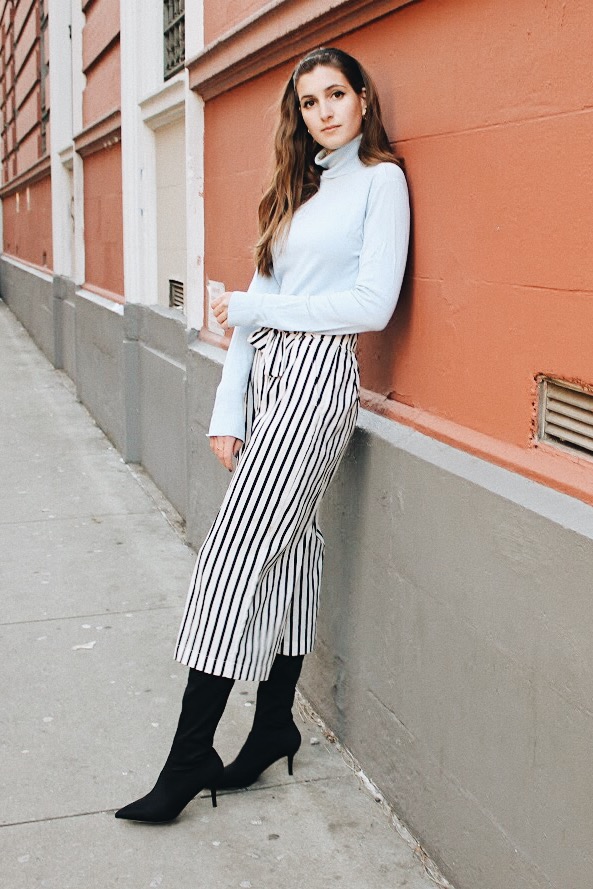 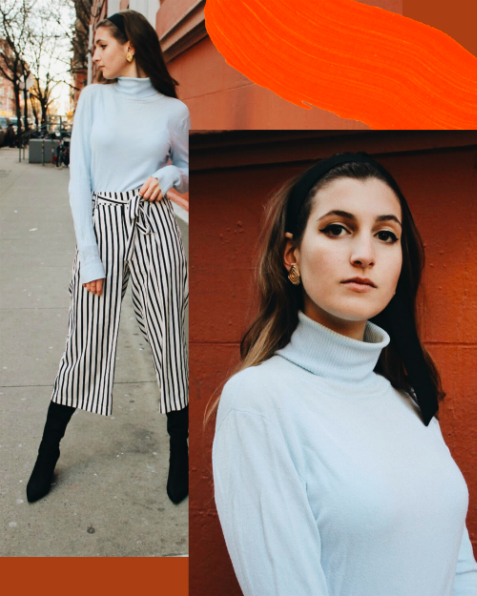 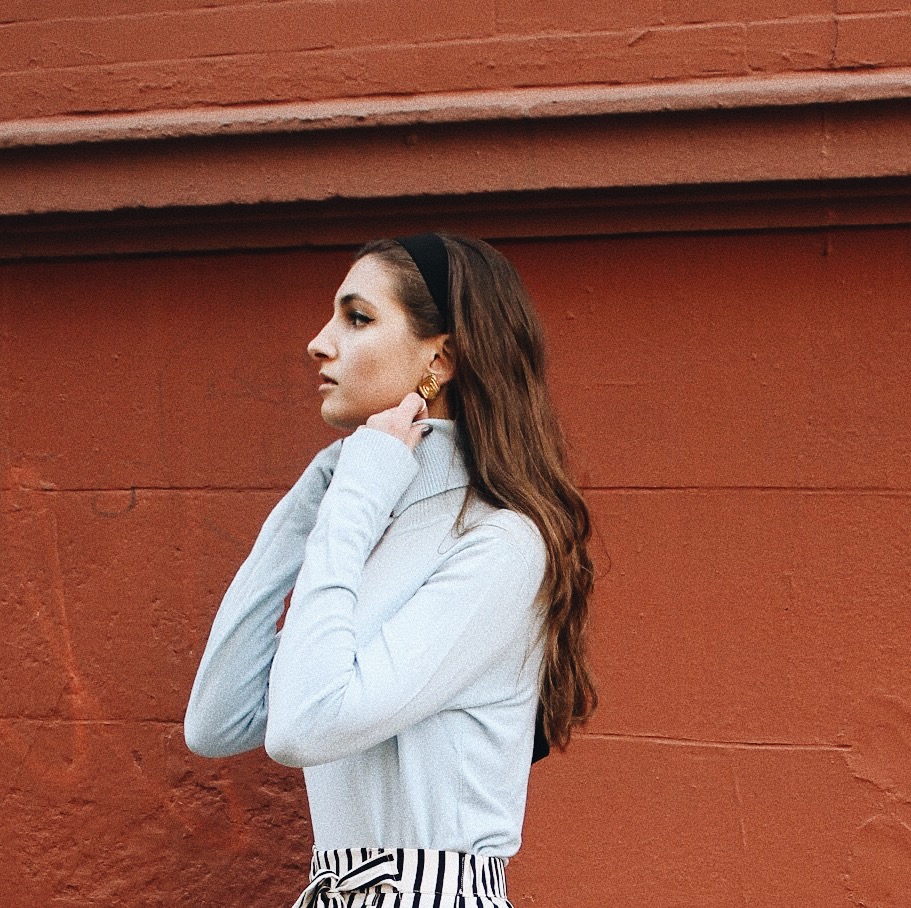 Given the already slightly middle-age-Upper-East-Side-mother-of-two vibe this ensemble is giving off (c/o the turtleneck, I’m sure) I thought I’d make it a little younger with one of the biggest hair trends du jour, the thick black headband. Not as dramatic as the Tom Ford AW18 ones—my forehead is already too small—but just enough to tie in the black elsewhere. Plus, the best clip-on earrings this side of a retirement home. 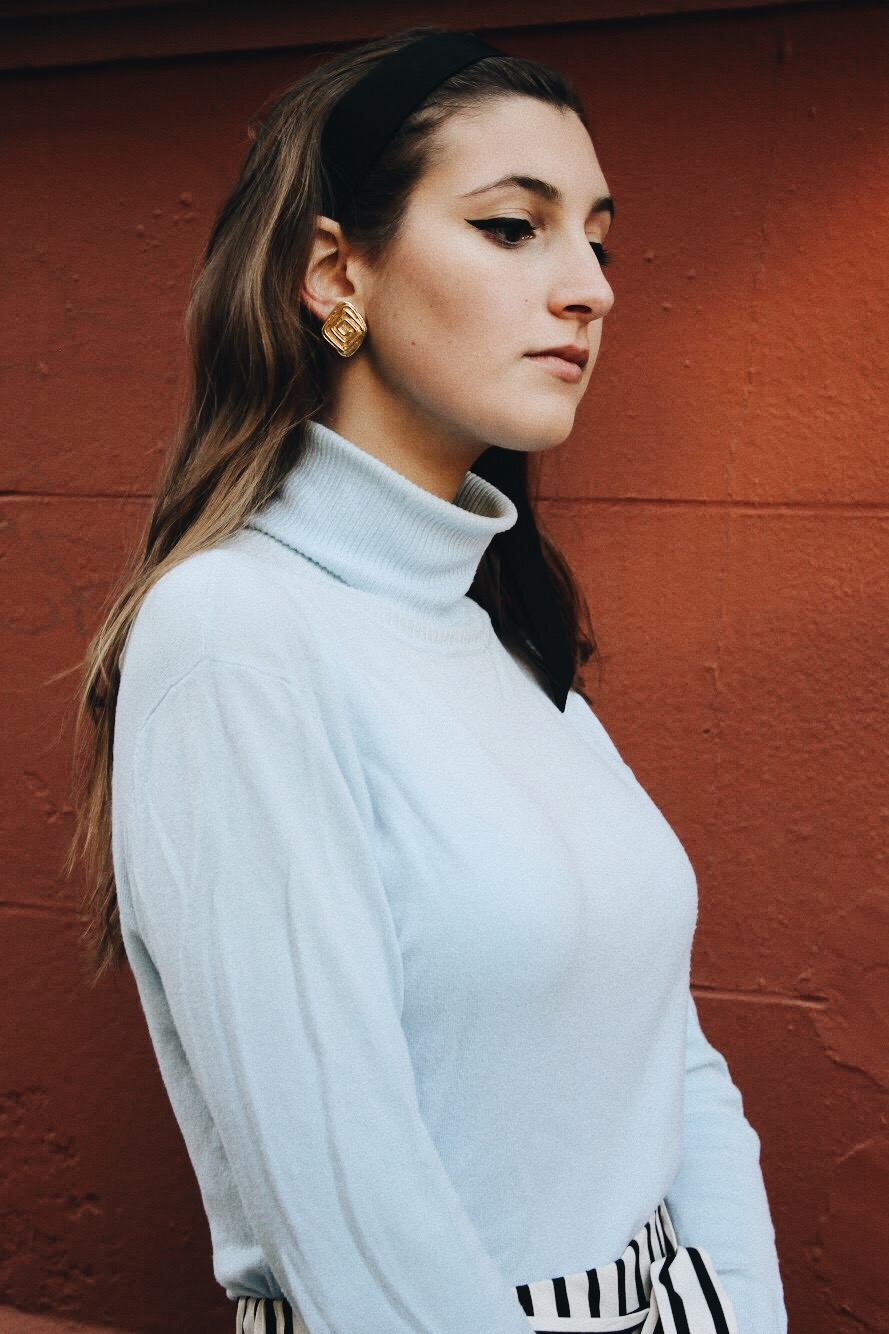 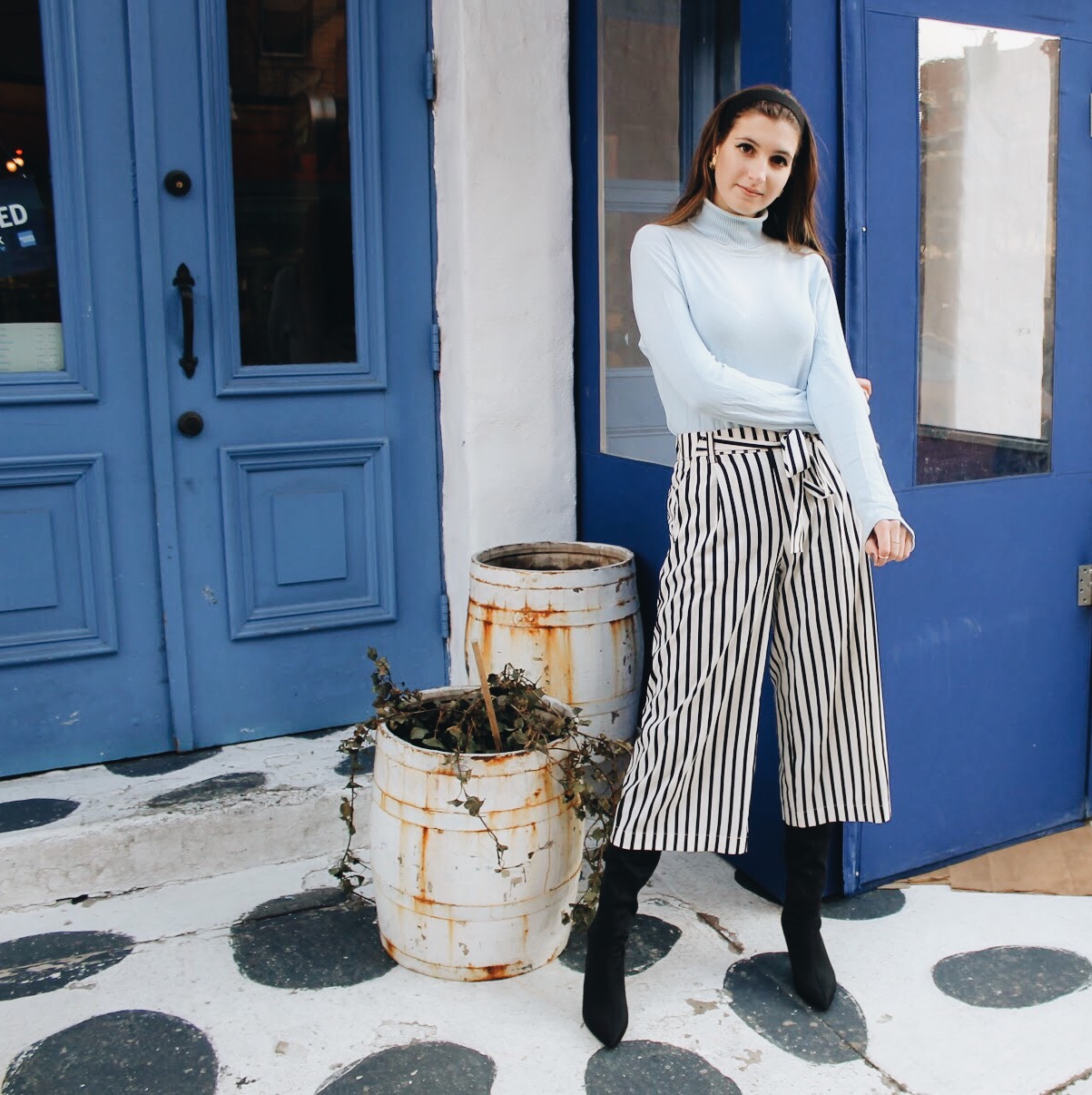 Oh! And here’s a pic of me staring angrily at a wall, as though it were a vegan burger or gaucho pant, for posterity: 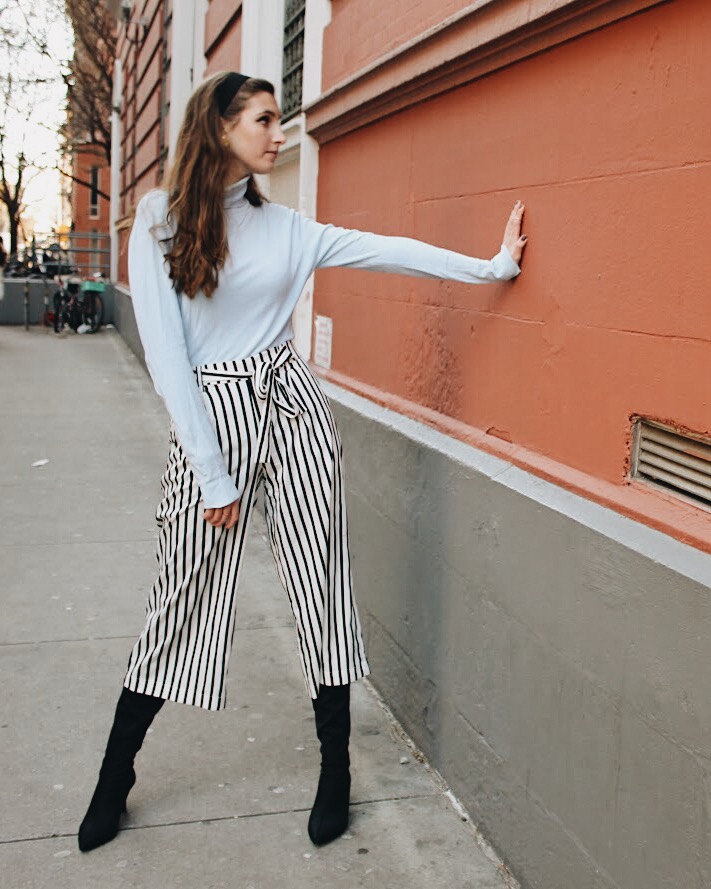