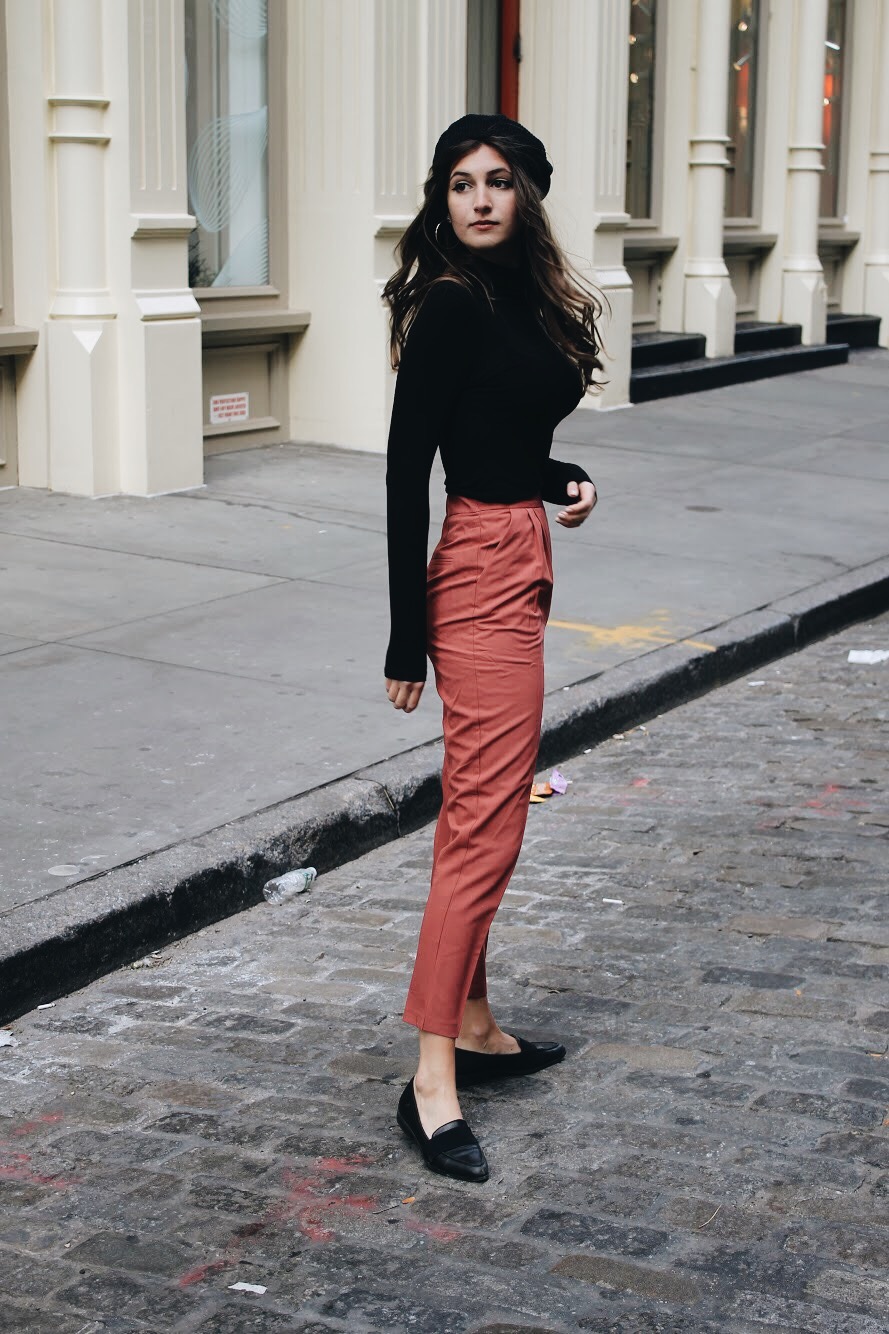 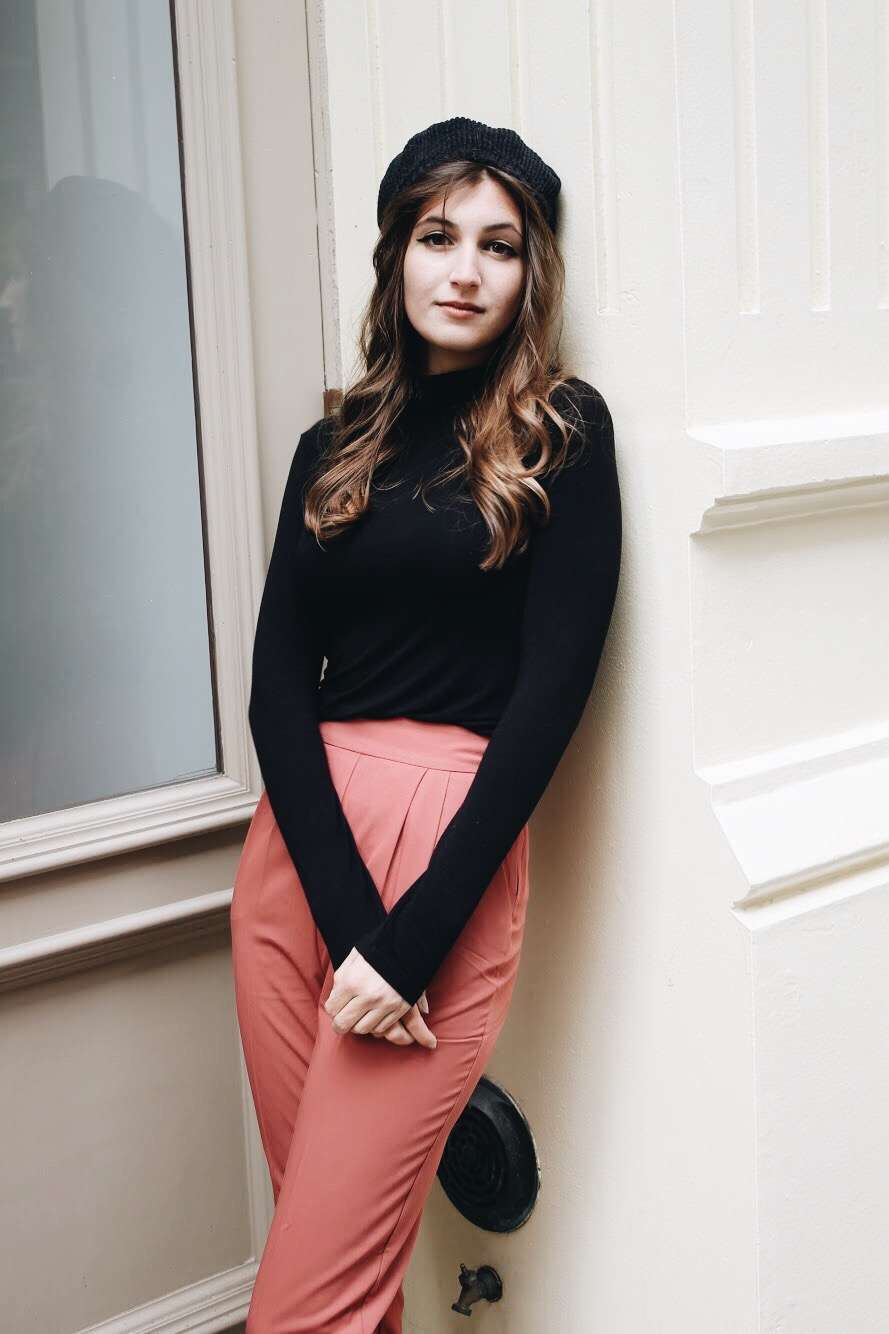 It has been said (by me, right here, right now) that the world is divvied up into two types of people: Hat people, and everyone else who wishes they were hat people.

Hat people can pull of any hat without looking like a douche. This is a skill so rarely come across that the rest of life falls easily into place for them as a reward from the heavens above for being such a top-notch human.

Hat people never have to spend five minutes doing the awkward side step in the middle of the street with a stranger because they can’t figure out how to get around each other.

Hat people don’t look like an ex-con in their passport photos.

Hat people have never once marched confidently in one direction only to realise mid-step they’re meant to be going the opposite way, paused, pretended to get a phone call with an imaginary person on the other end who is ringing to announce a sudden change of plans, said “ok then don’t worry I’ll come to you!” out loud as a way to explain the meaning behind their 180° pivot to adjacent passersby, and sheepishly shuffled off in the correct direction.

This is because hat people are too put-together and too sophisticated to ever fuck up in such undignified fashion as the rest of the populace is bound to do. They also probably know the correct way to boil quinoa and the meaning behind a fish fork.

Cookie crumbled a little differently for the non-hat people, who have yet to master the skill of a dignified hangover and who have (perhaps on more than one occasion) forgotten to wear both socks to work. 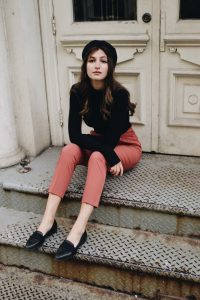 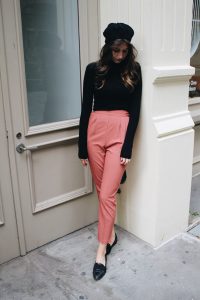 I myself fall into the latter category, which is why my attempts to feign chic Frenchness via a beret have instead translated into me looking like a sad little mushroom. You win some, you lose some. At some point I will have to reconcile myself to the fact that I am not Chloe Sevigny, but today is not that day. 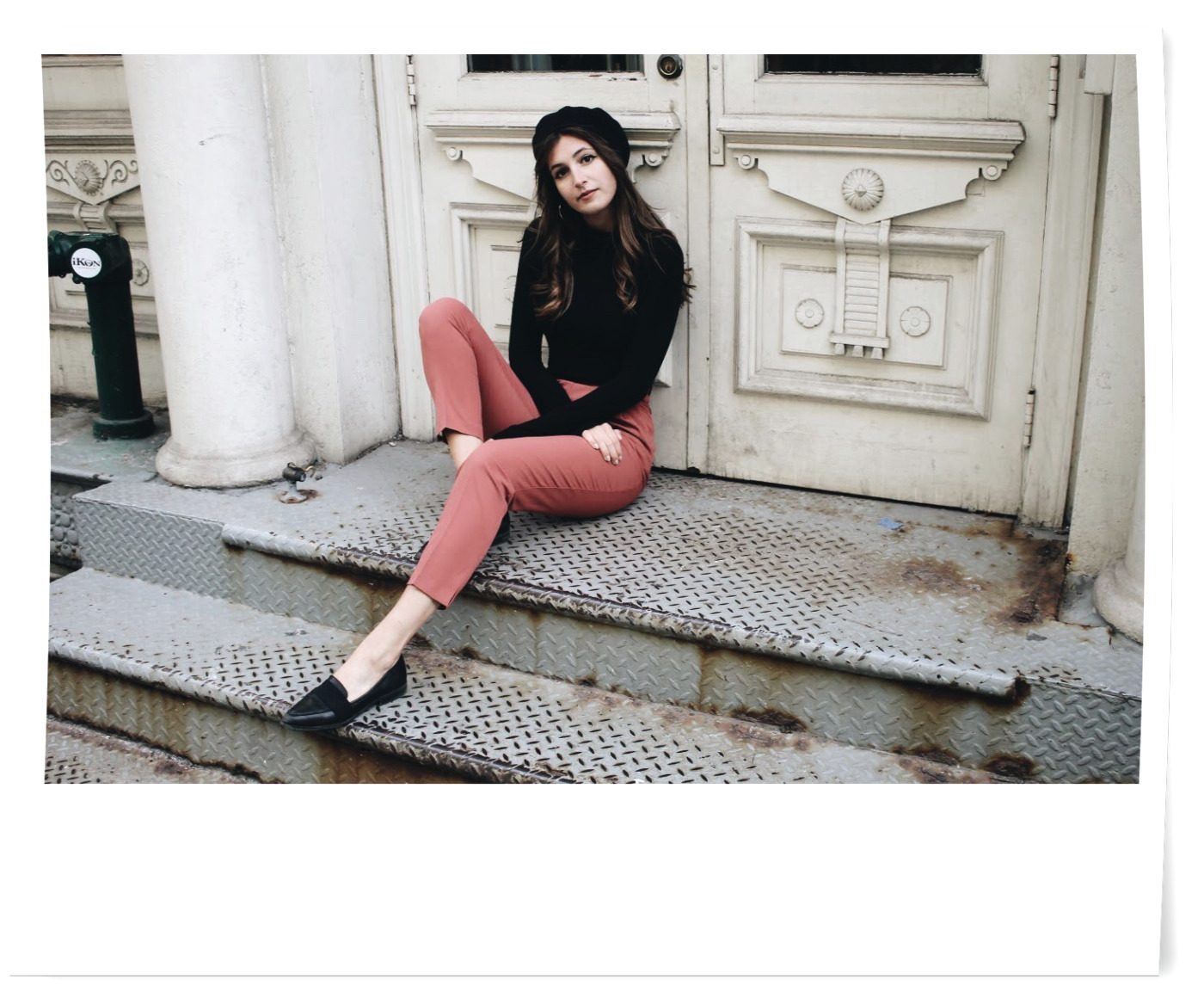 Nothing pairs with aspirational European pretentiousness quite as well a turtleneck and cigarette pants—bonus points if you throw in some loafers that are highly impractical for this time of year but connote a certain seriousness of character.

Do I not look like I’m about to break into a spontaneous recitation of Baudelaire? 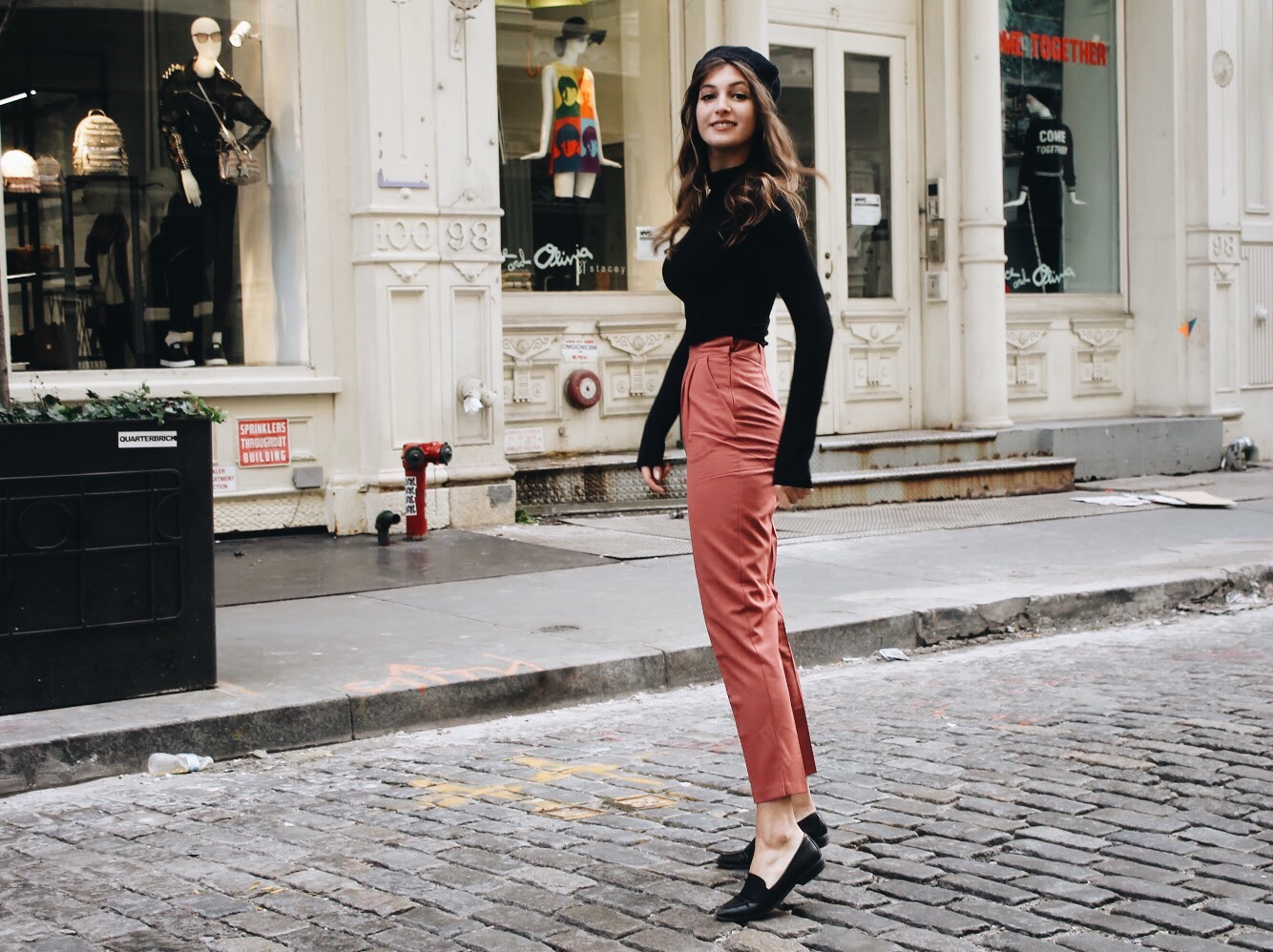 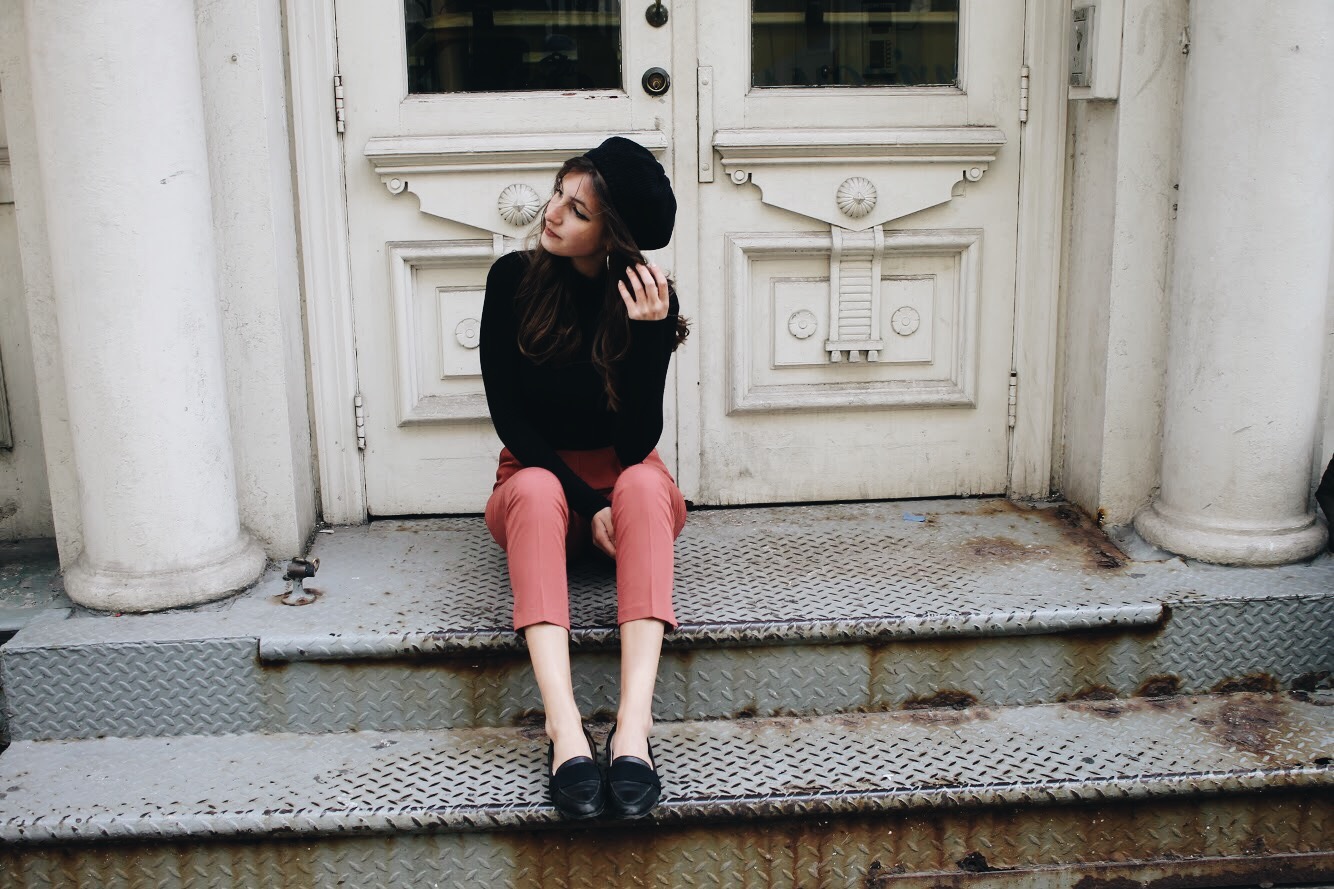 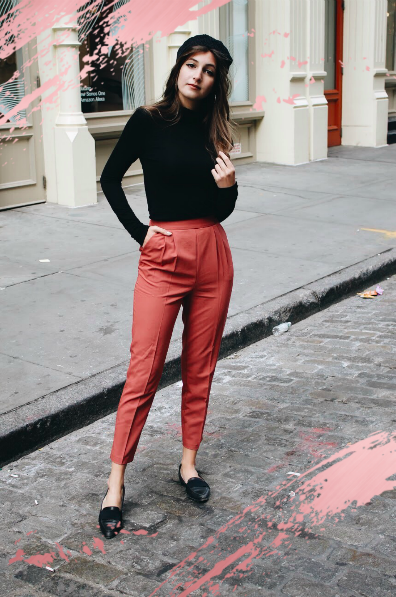 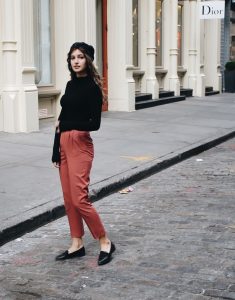 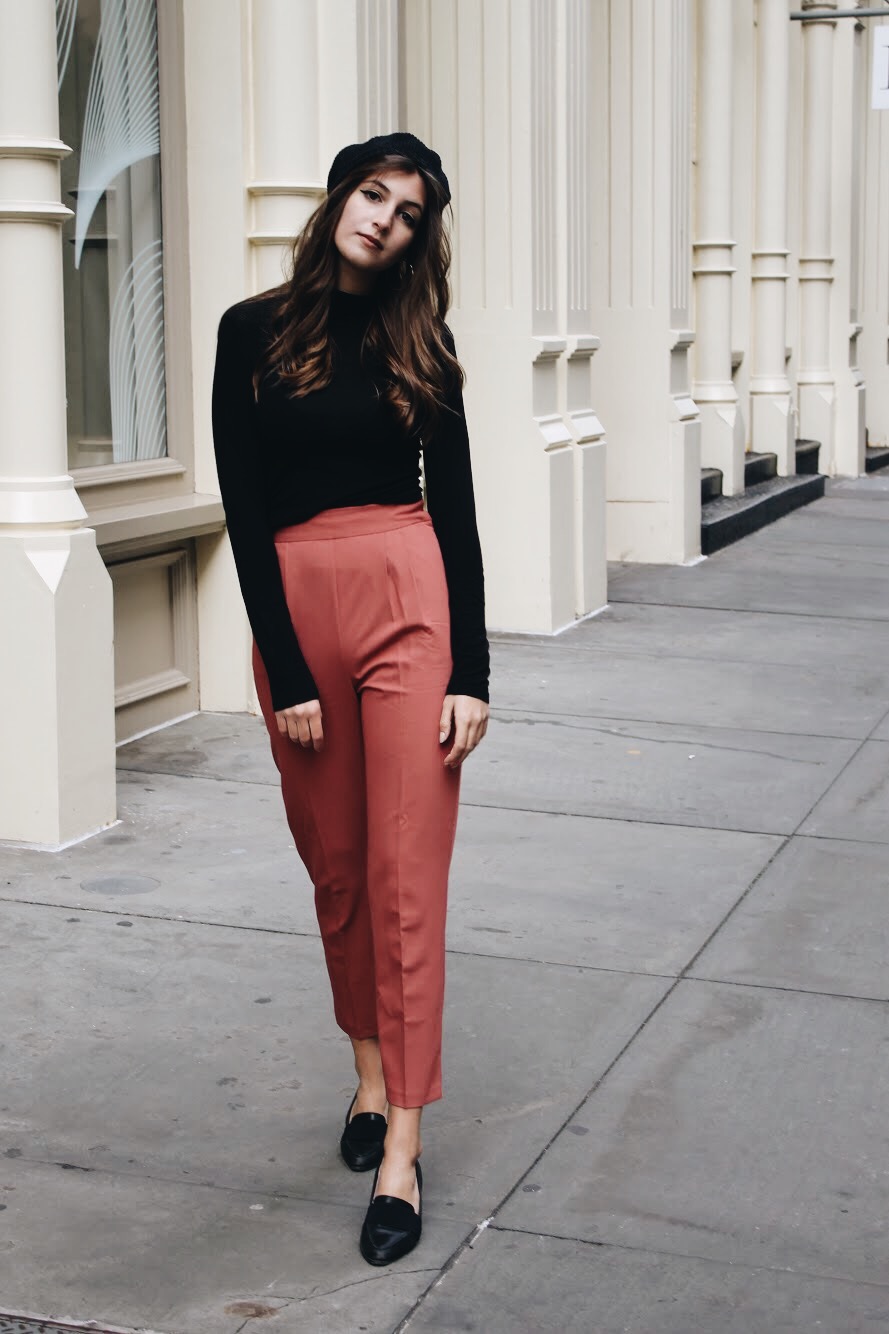 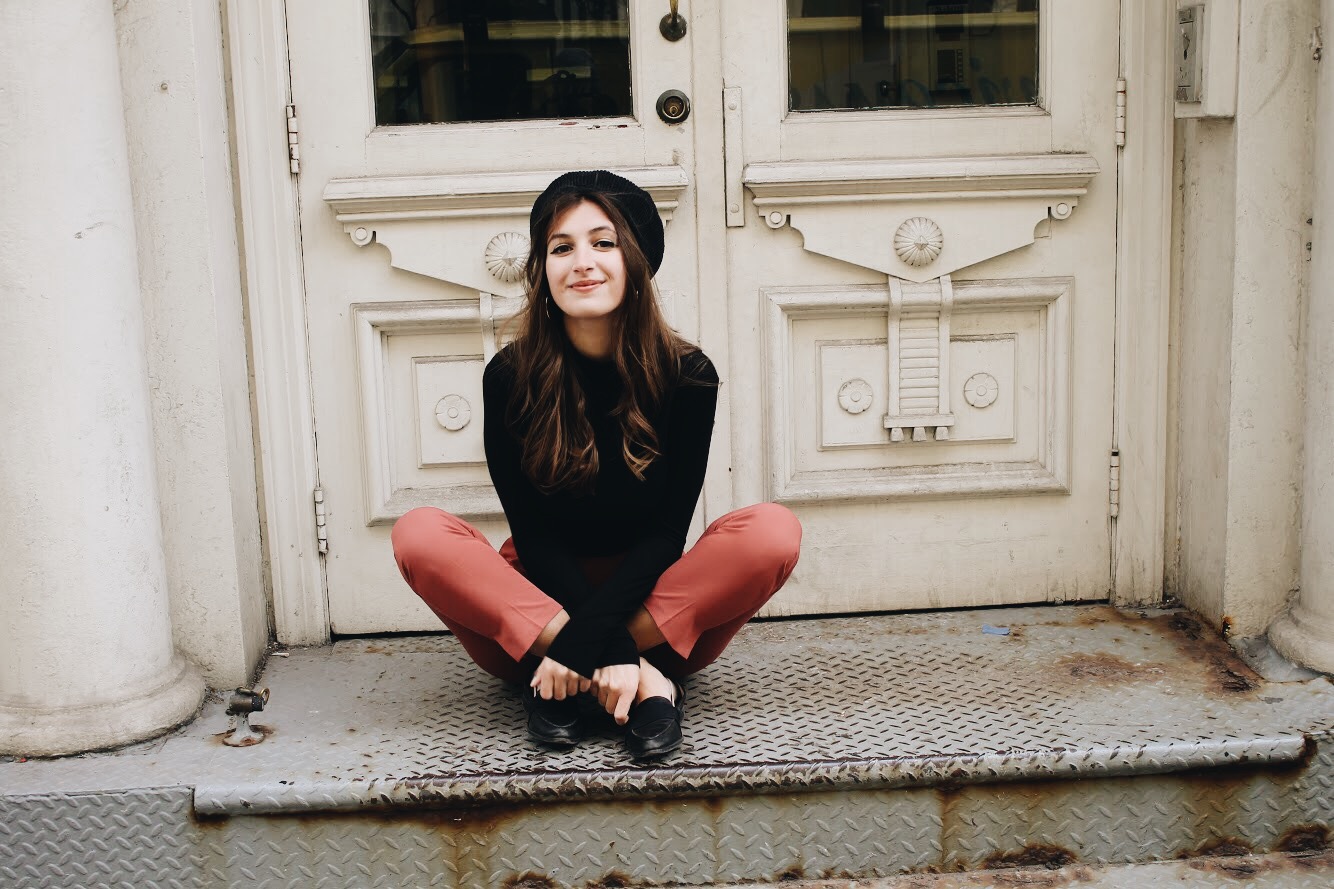 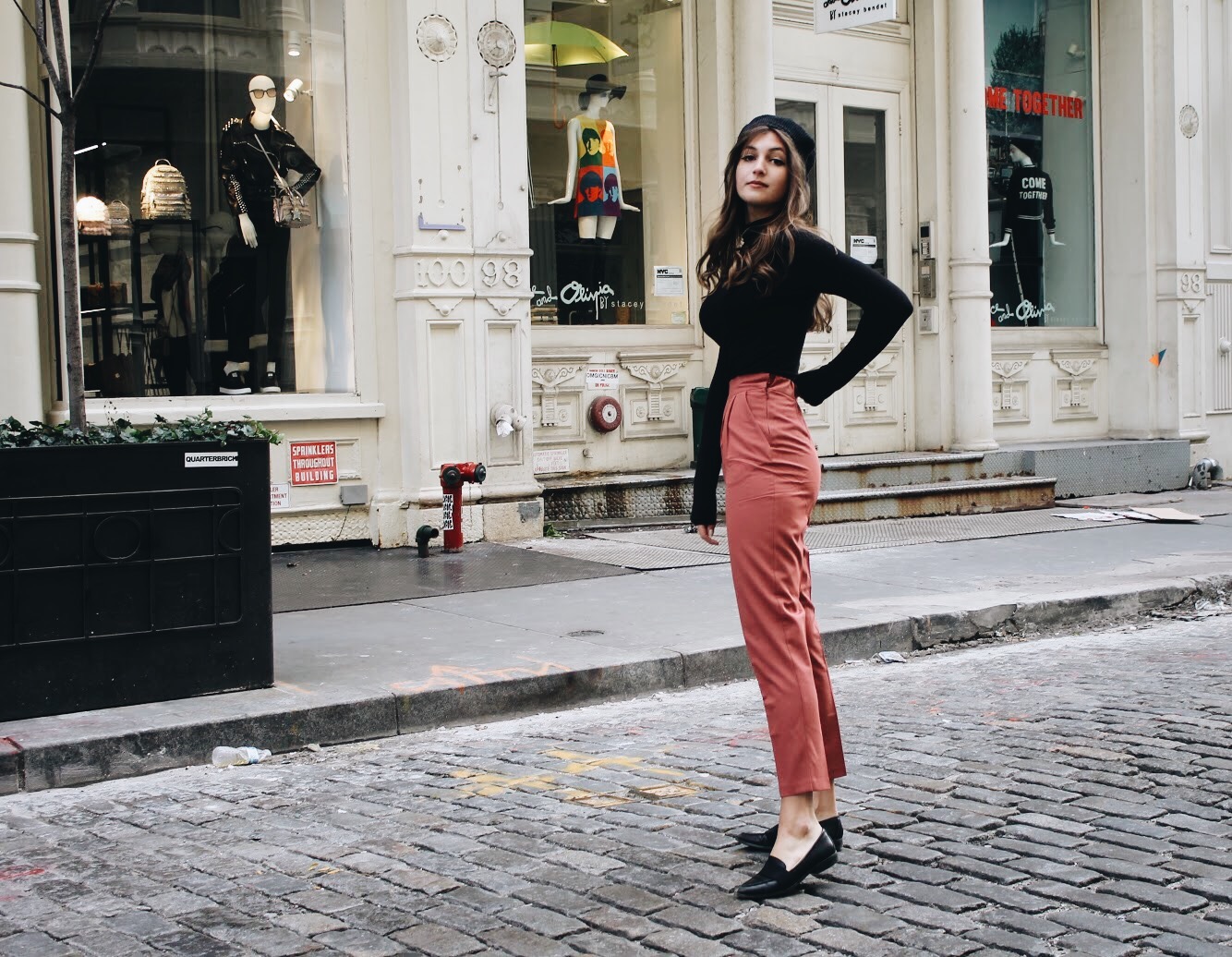 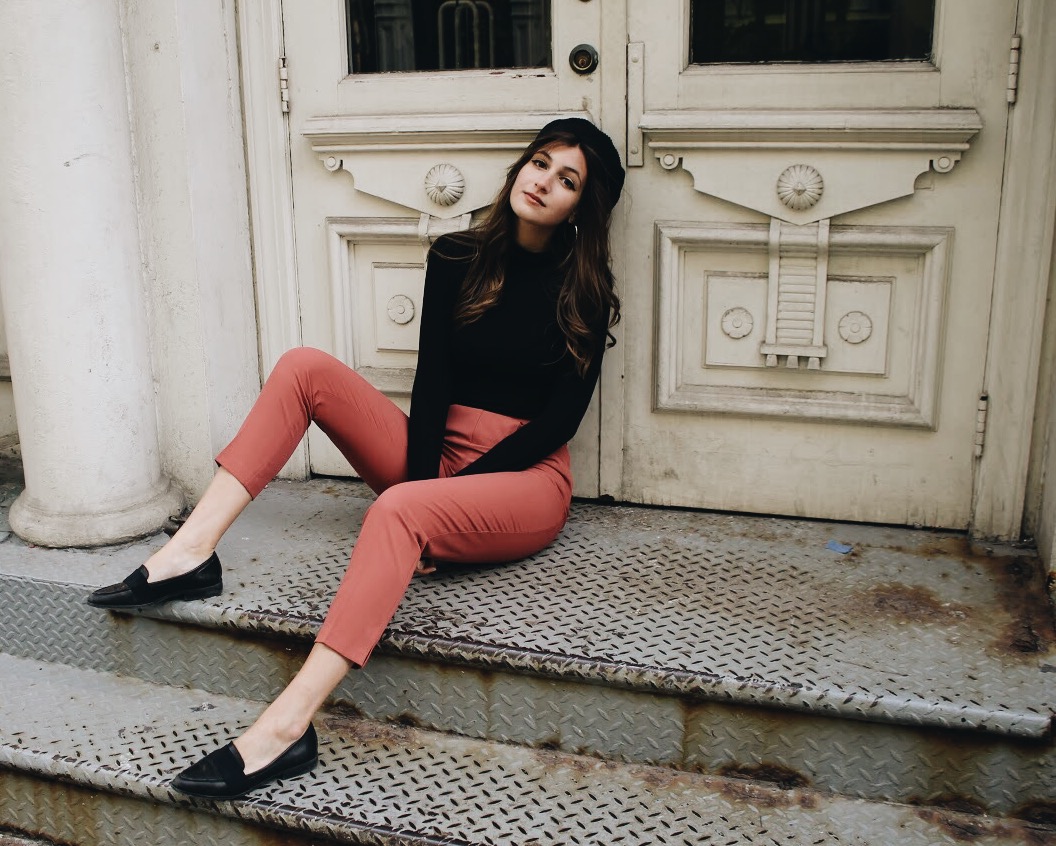