I skipped last week’s Bachelorette recap because I had a root canal followed by a colonoscopy that seemed like a more enjoyable way to pass my time, but then I got fomo from Alexis Water’s twitter (otherwise known as my raison d’être) so here we are.

They head to Geneva, where Rachel takes some time to pensively ponder from a bench: 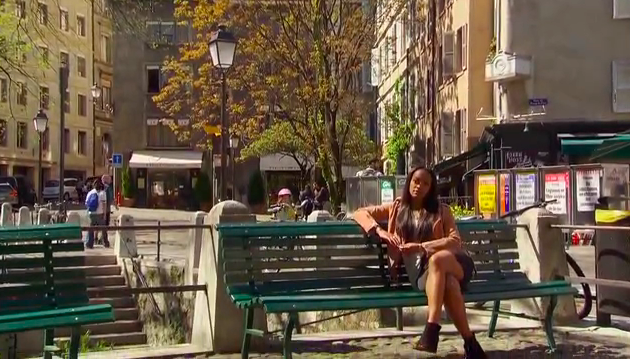 The pondering is then moved to a balcony: 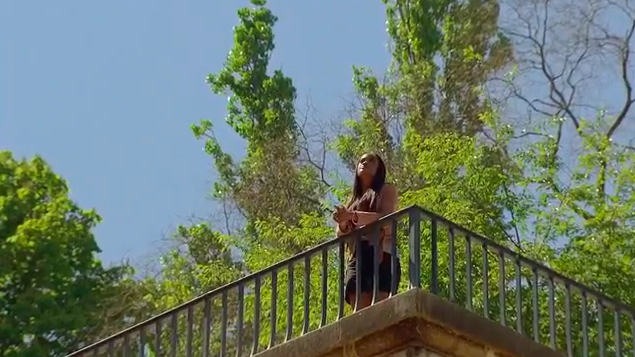 She throws us for a loop by taking her pondering to go: 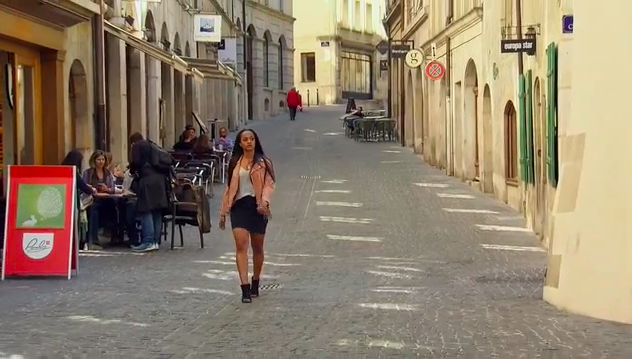 Then returns to a stationary position to pensively wonder if Geneva is in fact the perfect place to fall in love, this time from the comfort of a wall of tulips (as one does): 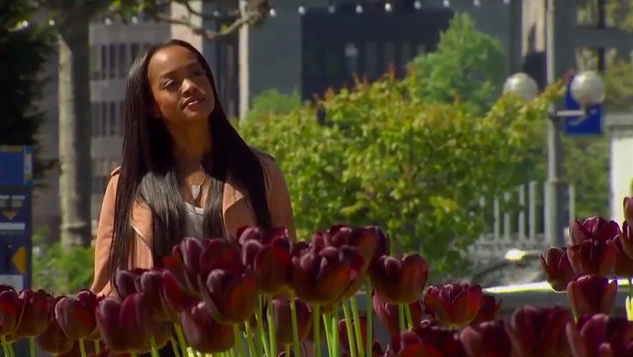 After a few well-placed hotel #spon outbursts (“wow! leather! damn! so nice!”) and a helpful lesson in geography courtesy of Peter (“Look, the Swiss Alps”), Rachel announces that the rose ceremony has been cancelled.

Everyone is shocked by this surprising revelation, no one more so than Matt and Adam who mostly just seem shocked that for whatever reason they are still on this show despite the fact that neither of them have been on a one-on-one and one of them (Adam) showed up to meet the woman  he might potentially marry with a friggin DOLL.

ONE ON ONE WITH BRYAN

This is Corinne’s hometown date 2.0 because all they’re doing is going shopping. If this date is about to be 15 minutes of them staring at watches and pretending like buying a watch is a revolutionary concept, I’M OUT

Rachel then announces that she’s personally going to buy Bryan a watch easily worth a few thousand dollars. Sure, Jan

Bryan with a “y” (why this hasn’t been a dealbreaker for Rachel yet honestly escapes me): I’m just really happy right now. This watch symbolizes a lot. Namely, that when we get married I can quit my job and promote FitTea on Instagram because I now know Rachel will support the both of us financially.

Meanwhile, back at the leather-filled palace that is the Bachelorette Geneva hotel, Dean gets picked for the second one-on-one and  Adam is pissed. We know this because he ends his little tantrum with a passive aggressive “whatever dude, go put on your Sunday best” (k)

Rachel: Were you a bad kid?
Bryan with a “y”: I mean, I asked for an earring.
Rachel: hoop or stud?

We find out that Bryan’s last girlfriend met his mother once and ran for the hills, a fact which does not seem to faze Rachel. Ugh, young love

They are then joined by an impromptu orchestra that apparently follows them around. So nice! My personal orchestra won’t even serenade me during my morning coffee, the bastards

ONE ON ONE WITH DEAN

After an intimate church service with God, some Swiss Catholics, and the entire ABC camera crew, the two embark on a romantic jaunt through the city peppered with Dean talking to the camera about how worried he is for Rachel to meet his family.

Which is, like, totally presumptuous. She could still choose Matt or The Guy With The Doll.

Rachel: I want to get to know you better and want you to ask me any questions you may have as well
Dean: Do you believe in the tooth fairy?
Rachel:

Rachel: I’m serious, tell me about your feelings!
Dean: What’s your favorite dinosaur?

Dean then tells Rachel that a) his dad kind of sucks and b) since his mom died, his family abandoned him and I’m like ugh Rachel I know you’re gonna end up with Bryan with a “y” but if you break Dean’s heart I swear to Meryl I will hunt you down

ONE ON ONE WITH PETER

We all know Peter’s going to end up being the next Bachelor, right? He’s wearing a cable knit sweater, for Christ’s sake

They talk about their feelings —a popular pastime on this week’s episode— however it looks like they’ve been abandoned in the middle of the Alps during a blizzard to do so. Frostbite: The Perfect Tool For Falling In Love 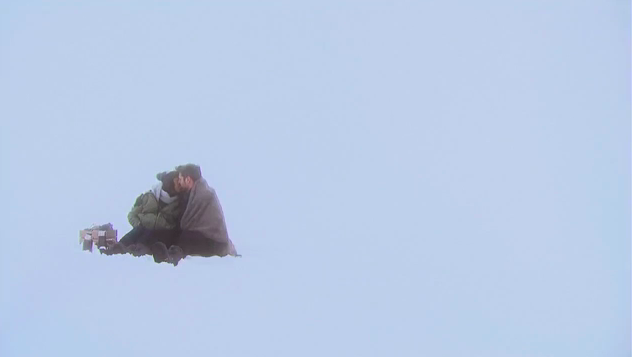 Peter: I’m kind of not sure that I want to be here sometimes
Rachel: I love your honesty

Then Peter tells a cute story about that one time he abandoned his ex and made her cry which should really not make him a sympathetic character at all but is somehow coming off as endearing? I don’t know what it is about him. I suspect the gap teeth.

Peter: Any more questions you have? Concerns?
Me: Yes, why does no one on this show eat the fucking food

Adam, who has literally never had a one-on-one: I feel like my relationship with Rachel is definitely the strongest one here

The fact that her potential future husbands are calling Rachel “Big Rach” is making me extremely uncomfortable.

Adam’s weirdly impromptu motivational speech: I hate the word “difficult”. “Difficult” is not in my vocabulary. I believe in challenges, but I don’t believe in the world “difficult”.
Are you trying to win The Bachelorette or coach a high school football team?

Rachel: This week has been hard for me
Eric, keeping it real: Life is hard

Aw, Matt is actually so sweet that I’m sad he and his peacoat are leaving. I also love that he’s decided to take his champagne as a roadie on his limo ride home: 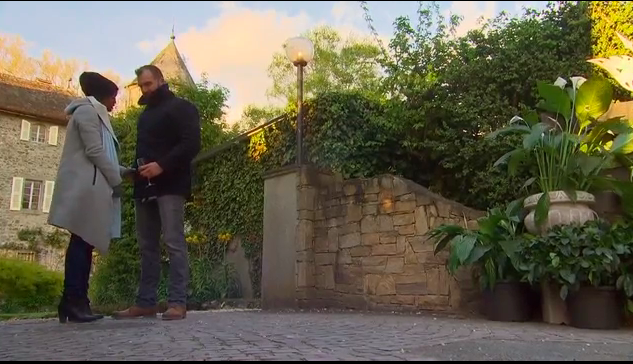 Elsewhere, Adam is still harboring delusions of grandeur and firmly believes he’s going to win this. His enthusiasm is endearing, but everyone knows you don’t marry the guy who brings a doll to a first date.

Let’s put these two dates in perspective, shall we:
Adam: Why haven’t you paid more attention to me
Eric: Most of my friends and family had drug problems, were incarcerated, died, or were part of abusive relationships so bringing someone home is a big deal to me

In a move more predictable than the ending of When Harry Met Sally, Rachel chooses Eric. Tune in next week for hometown dates.