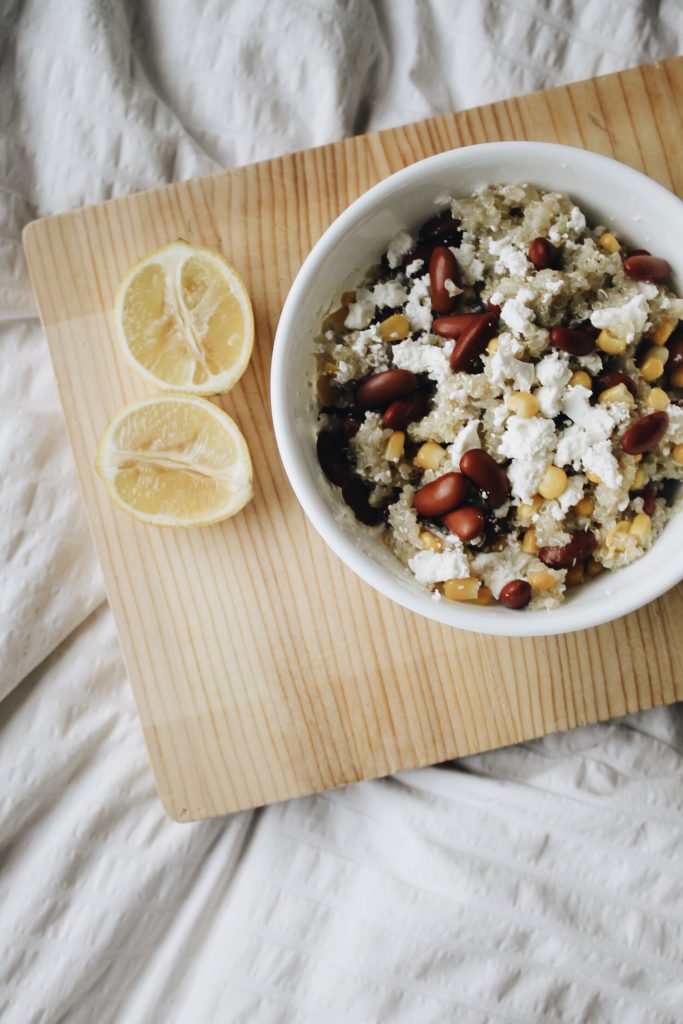 Until recently, I approached quinoa with the same level of enthusiasm one has for a pap smear. You know it’s good for you, but that doesn’t make it enjoyable.

The way I saw it, quinoa was a trend perpetuated by uppity Soul Cycle-going, Luluemon-wearing, green juice-drinking psychopaths to tarnish the good name of pasta. “The healthy pasta replacement you should be making for dinner!” read the over-eager headlines. I didn’t want to replace pasta. I wanted to swim in a bathtub of carbonara until the day I perished, probably from cholesterol-related pastimes.

I knew the epidemic had reached calamitous proportions when my own mother started advocating for the grain. To put this in perspective, my mother is a Greek woman who would rather leave a window open in the winter than go a day without bread or cheese. She’s quite frankly the last person I ever expected to stick up for quinoa.

But that was before I tried THIS quinoa. As with most of the best things on this blog, the recipe is my mother’s (who also has a blog—some families have Christmas traditions. Mine blogs.). I simplified it a bit to suit my culinary ability/ refined taste buds that I share with an eight-year-old, and voilà! A quinoa recipe that doesn’t suck.

It’s refreshing and delicious and good for you I think and it has caused me quite the existential crisis. Who am I? Should I change my name to Rain? Take up hot yoga and maybe dabble in composting? Am I the kind of person who might enjoy activated charcoal? Am I secretly athletic? 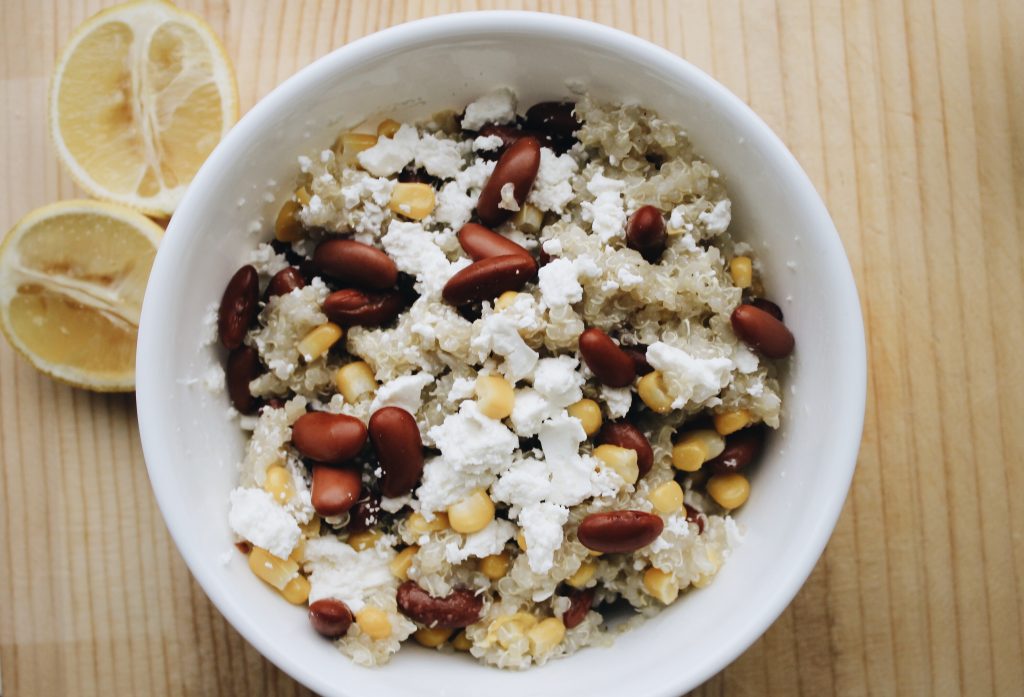