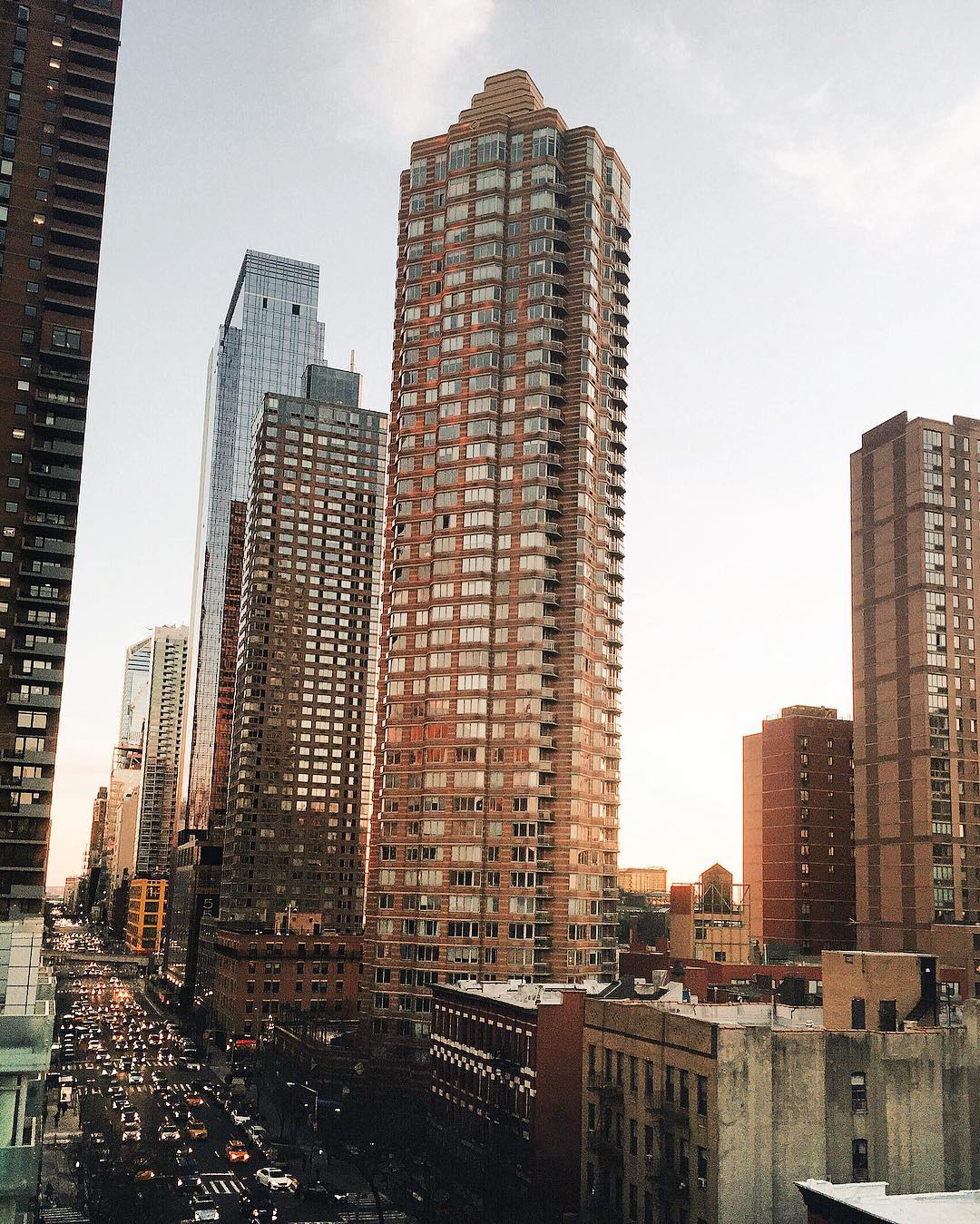 I’ve adapted to living in New York the way one adapts to a new stepparent. You’re not 100% comfortable with the situation at hand, you wish you could skip the awkward getting-to-know-you phase because you know you’ll be seeing a lot of them from here on out, and quickly figure out that it’s in your best interest to get on their good side. Because they could be a potential ally, and also they know where the good alcohol is kept (anyone who’s been lured into one of the many “$5 frozen margaritas!” establishments in New York knows how important the latter is).

So adapt I did. Since moving here I have discovered that ramen is 71¢ at CVS, but only 49¢ at Duane Reade. I know that 11th avenue is a windy hell that should be avoided if you don’t feel like flashing the entirety of New York. I also know that despite warnings regarding the nutritional content of 99¢ pizza, you could do a lot worse.

But I am not a New Yorker, and even after living here for too long for the following list of behaviors to be cute and excusable, I routinely make many mistakes. And since a blog is cheaper than therapy, here is my shot at acknowledging them: