The first time my eardrums were blessed with the distinct melody that is Fran Drescher’s voice was in high school. I had stumbled onto the weird part of YouTube and somehow ended up on an episode of The Nanny.

Twenty minutes and two requests by my mother to “turn off that noise before the entire house gets a migraine”, I was hooked. On the plot, yes, (don’t judge me, I was in 9th grade. My gauge for good TV fluctuated between Gossip Girl and Charmed) but mostly on the fashion. Drescher’s character Fran Fine had opened my eyes to the world of retro 60s/90s/”Queens-chic” fashion and I haven’t looked back.

Those funky mini skirts! The big hair full of secrets! The colourful sweaters that look like the manifestation of all my Goodwill dreams! The full-leather ensembles! It was all so good.

I know this because here I am, almost ten years later, and I’m still thinking about it. Her laugh may register on Janice-from-Friends-level traumatic, but her knack for pulling off short skirts and dramatic hair on the reg is downright inspirational. Not to mention that she was, of sorts, a fashion trailblazer. It wasn’t Kim Kardashian who launched the bodycon phenomenon, it was Fran Fine. And eons before Blair Waldorf descended upon the Upper East Side, there was Fran Fine in all her headbanded glory.

Plus did I mention, she’s been a staunch supporter of turtlenecks since day one. A woman after my own heart.

On me, a Fran Fine outfit would look trashy. On Fran Drescher, it still looks a little trashy, but in a good way. Intentional and unforgettable. I remain obsessed. 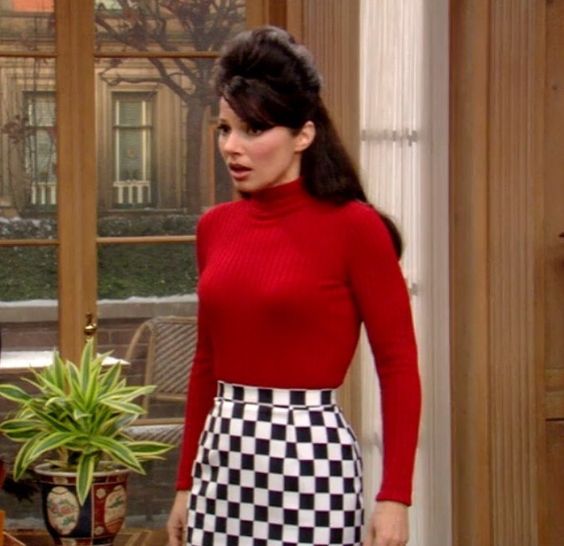 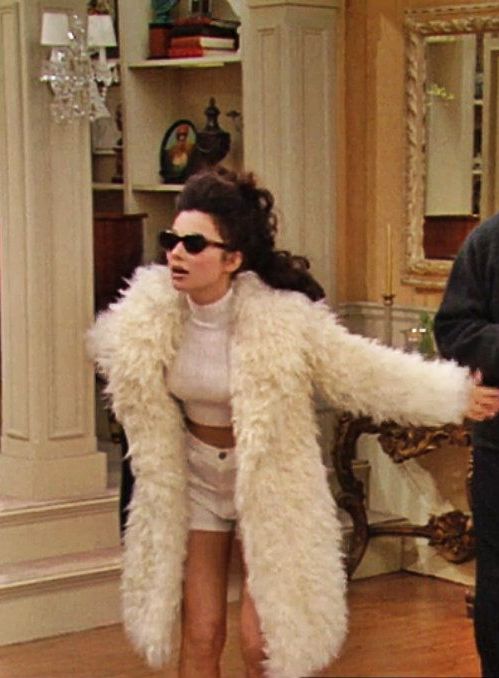 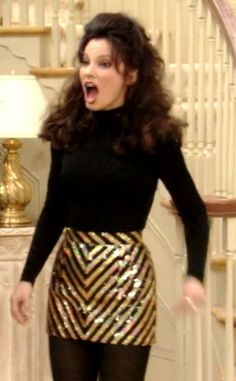 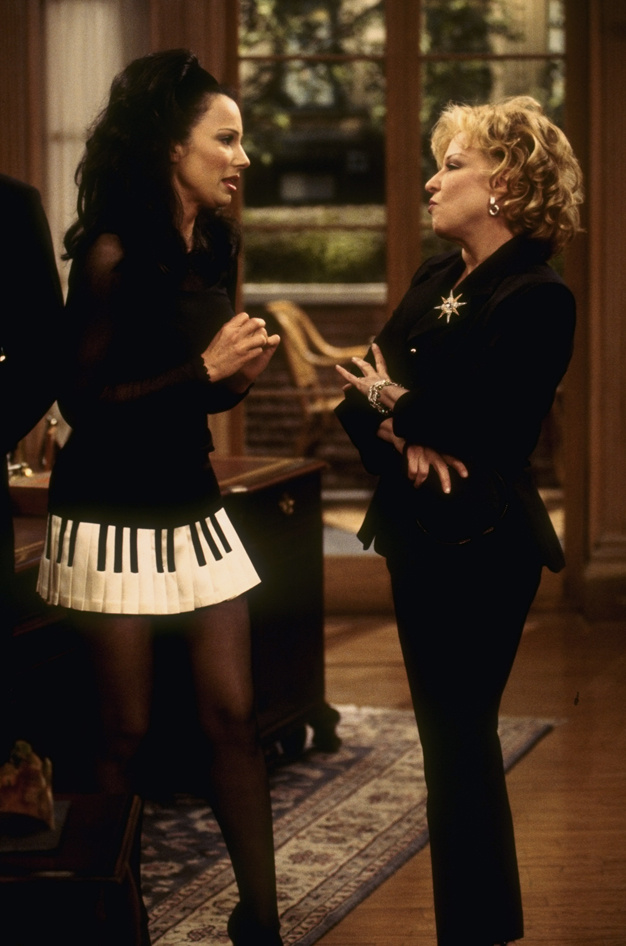 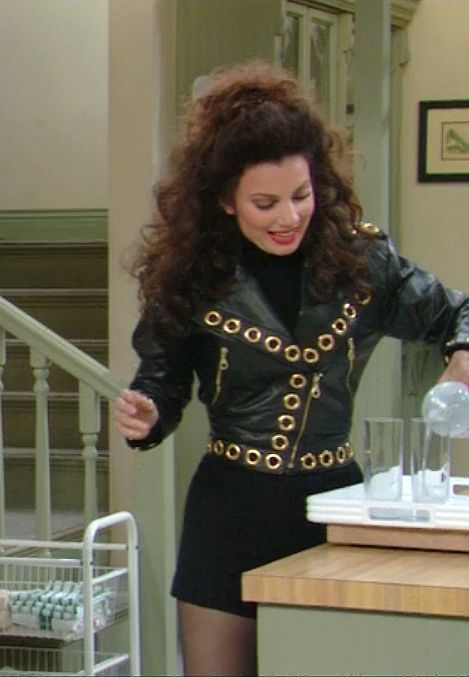 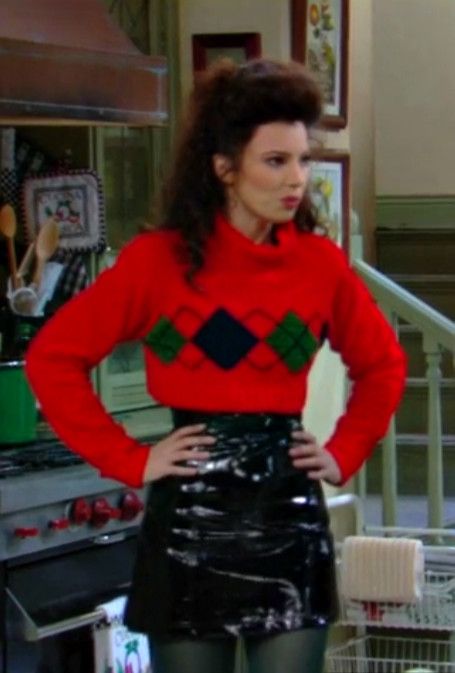 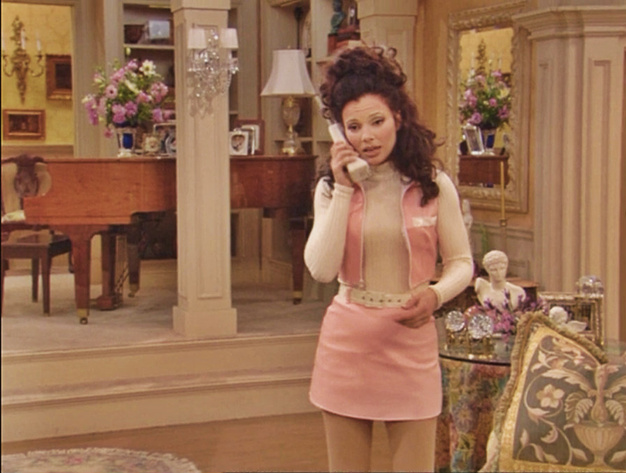