Being a fan of most things the French do, like worshipping at the church of bread & cheese or having a distinct aversion to wearing UGGs, I can’t believe I haven’t written this post sooner.

Although I feel like I need to let you know that whilst I lived in Lyon I never once saw anyone actually wear berets. Actually that’s a lie. One person did, but said person was an American exchange student who probably watched one too many episodes of Gossip Girl and was mocked accordingly by trendy middle-aged Frenchwomen at the boulangerie who stared at her as though she had grown another head —or worse, announced that she didn’t eat carbs.

I did try a foray into berets earlier this year and the end result wasn’t great, but I’m not willing to give up that easily. It may not actually be a traditionally French way of dressing but I still want to be one of those people who can pull off an effortless beret at the drop of a hat (sorry, I had to). So to get me (and you, because despite appearances this is technically a public platform) inspired to re-approach this hat situation with fresh eyes, I’ve rounded up some of my fave beret-related style inspo. 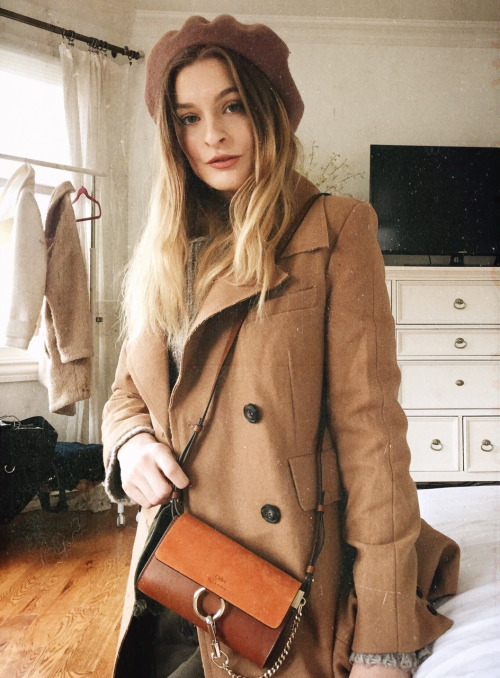 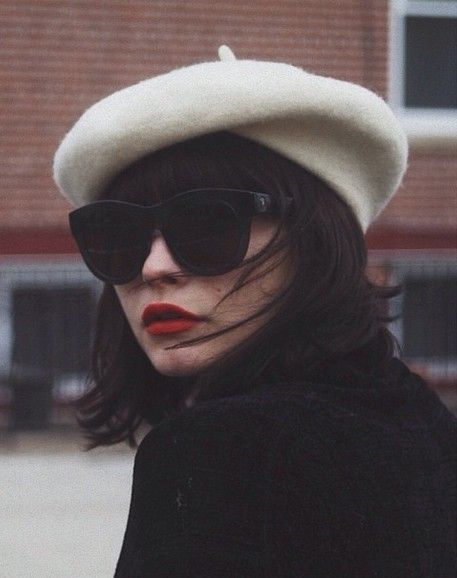 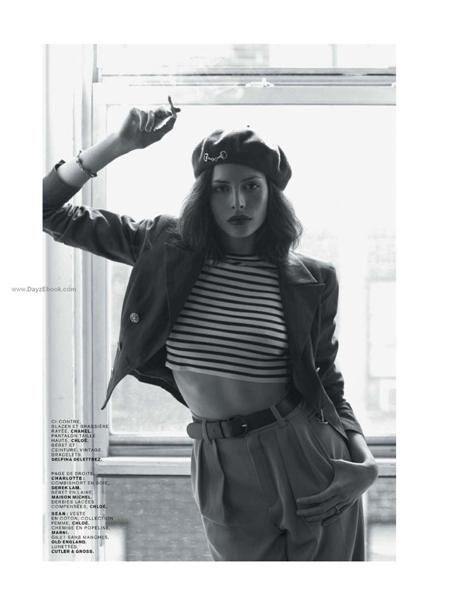 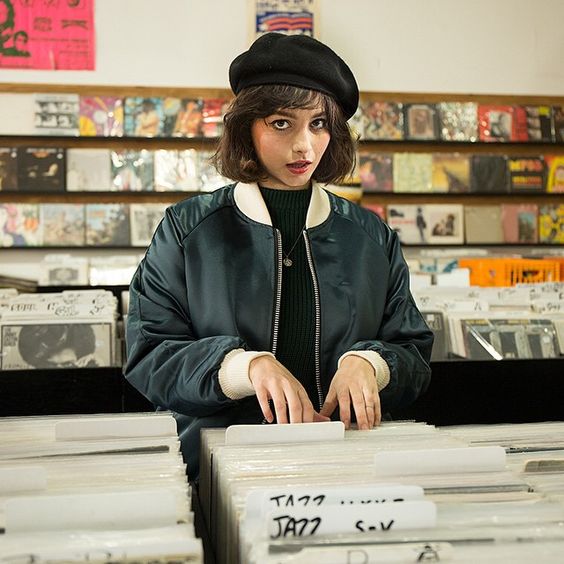 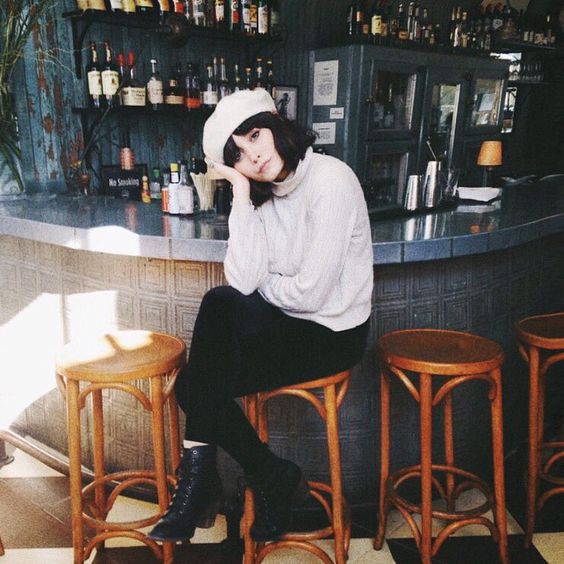 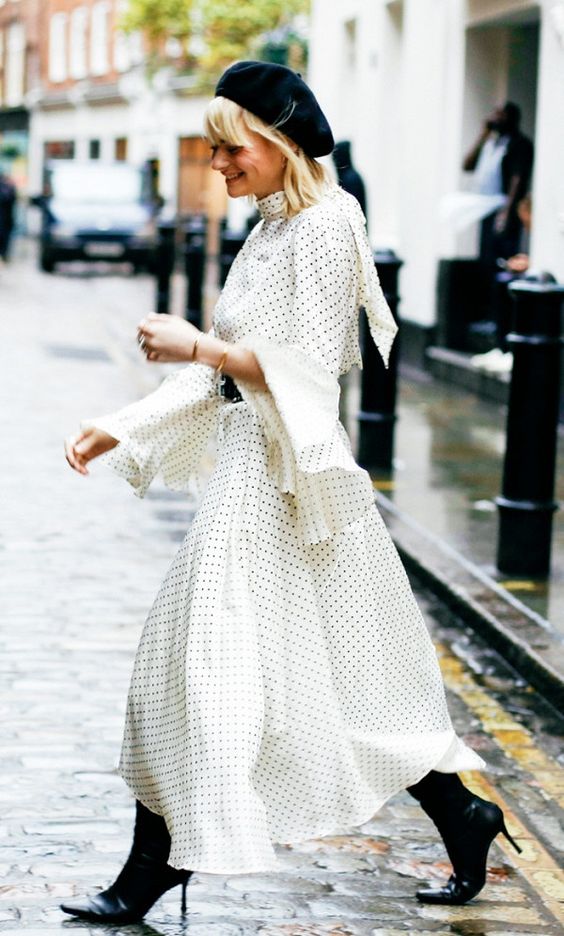 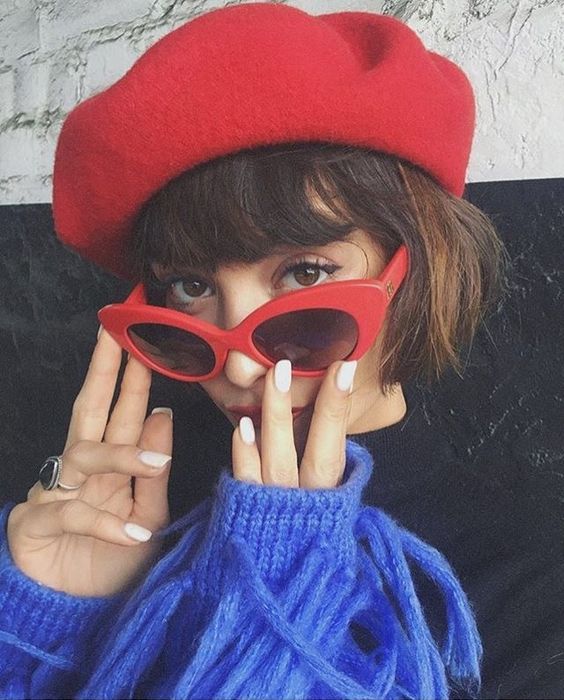 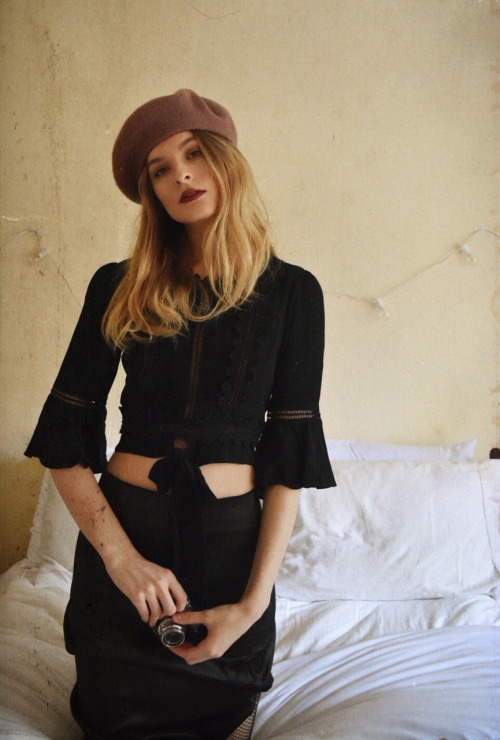 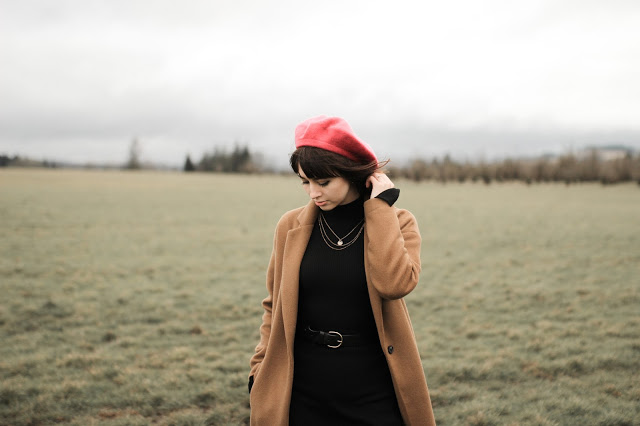 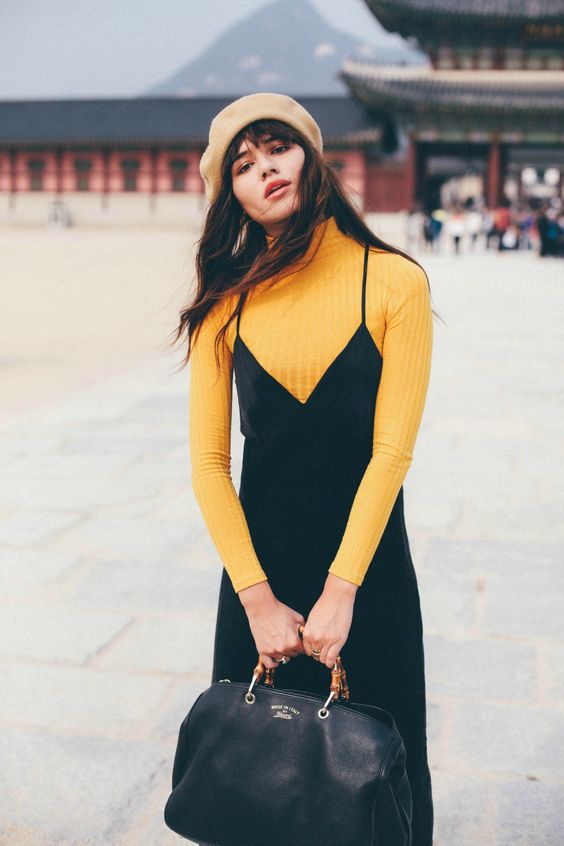 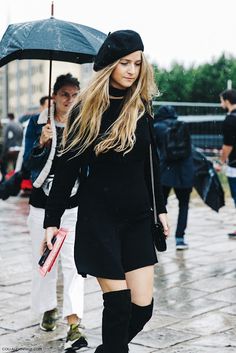