Around this time, the Bachelor & company can usually be found jaunting around a tropical island, possibly via yacht, but they’ve instead elected to stay in a frozen tundra for the finale. This is because the ice on the ground is symbolic of Nick’s heart, which has built up a resistance after getting rejected on national television three times in a row.

Nick’s dad: Does Nick love you?
Raven: Stay tuned to March 14th at 8pm EST to find out

Nick’s mother has Kate Gosselin hair and I don’t know how I feel about it. 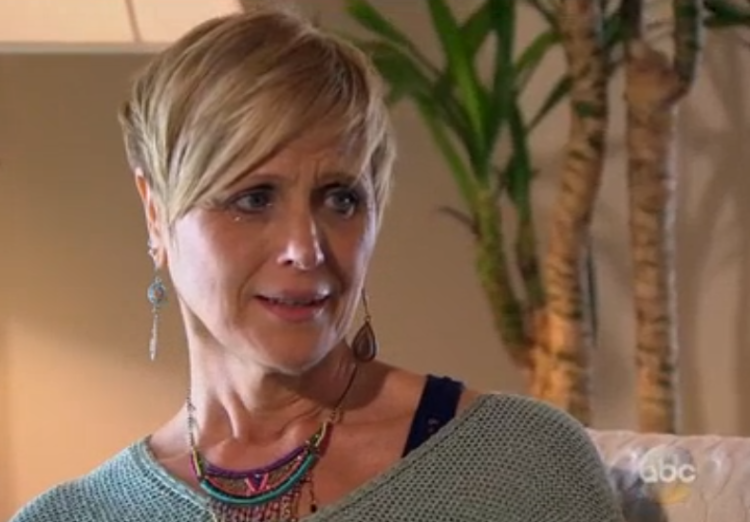 Why does Vanessa sound like she’s on a job interview? “Our first date was good, I learned that Nick has an unexpected sweet side. All this eventually led to me believe he was aight. After analyzing the situation I am confident in our future.”

I love how Vanessa keeps reiterating that she’s never gotten engaged/been proposed to as if that’s not the norm. Like what a rare creature she is. I myself get proposed to at least twice a day.

Nick’s mom: I just think it was so tough when you were rejected, like something was taken away from you. Remember that?
Nick: Vaguely

Tbh both Nick and Vanessa seem more in love with the landscape than each other. I’ve never seen anyone speak so enthusiastically about trees.

Nick has a surprise for Vanessa that will “bring her back to her childhood”. It’s an old man dressed in a red suit, purportedly Santa Claus, but that’s a lot of trust to place on some random old Finnish dude in a red snow suit they found in the woods. 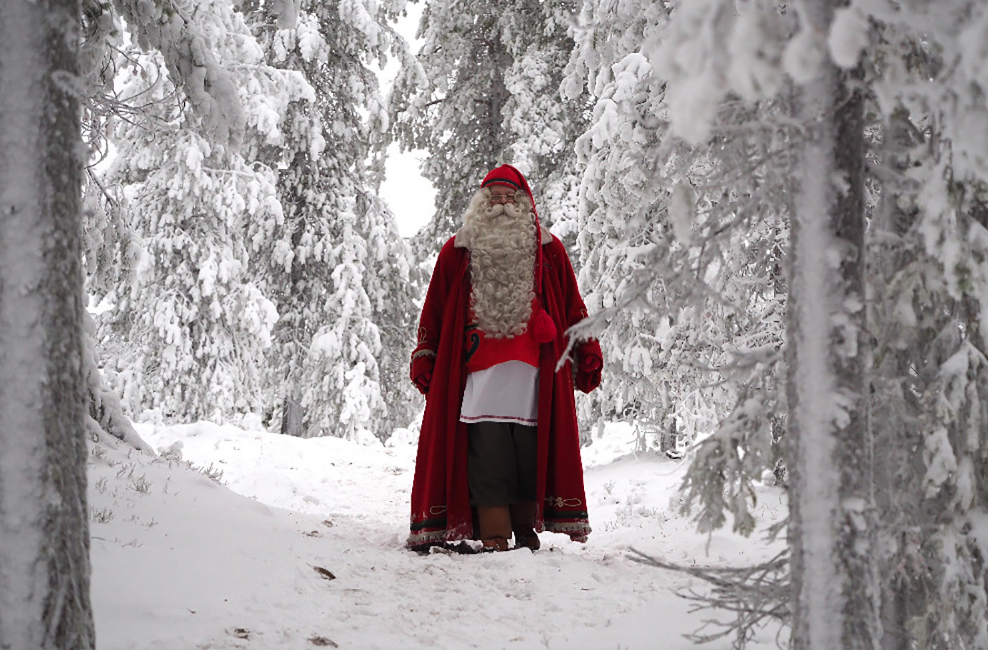 Vanessa, deadpanning: I’m so excited. It really feels like I’m back in my childhood days.

“Santa”: What’s on the top of your wishlists this year?
Nick: Love
Vanessa: The new iPhone

The difference between Raven and Vanessa is literally day and night. Vanessa spent most of their last date crying and setting ultimatums and meanwhile Raven’s biggest concern currently appears to be “can Nick ice skate while holding me?”.

Nick then appears holding an armful of puppies, which TBH is the only marketing strategy ABC should use in their castings from now on.

They hold the puppies for a bit, Raven makes some comment about wanting her kids to look like them (da fuq), and then they release them into the wild of Finland. Bye buddy hope you find your dad!

Nick, struggling to English after spending so much time in Finland/around a Canadian: I feel secure because of your words of how you said things ja feel?

This is how the same conversation went with both girls:
Nick: I want to be completely sure before I propose to anyone, I need to take time to figure out my heart
Vanessa: That stresses me out. What do you mean by “completely sure”? Are there still other girls in this? I need to know without a shadow of a doubt what you’re feeling, can you please elaborate in a five-point plan?
Raven: k

It’s time for a visit from the real Santa Claus, alias Neil Lane.

You know it’s bad when Neil Lane is shading your repeated appearances on The Bachelor:
Neil: So you’re finally doing it huh?

Ugh NO NICK the fuck is the matter with you? He sends Raven home, and I haven’t been this upset since Dominos refused to deliver my pizza in a blizzard last year.

I think Nick chose Vanessa because she’s the only person who cries more than he does and he got tired of looking bad.

Nick & Vanessa get engaged. Whatever, I’m getting cheese fries.