This past weekend, I re-watched a small indie film you probably haven’t heard of called When Harry Met Sally (it was very niche, don’t feel bad) for what feels like the hundredth time. At the encouragement of a bottle of wine, I pulled a Kylie Jenner and started realising things.

For one, Carrie Fisher is in this movie. I have no idea how I never realised that before, but as Oprah says better late than never so now that I know she plays a main character in this cinematic masterpiece, I can appreciate it all the more.

The other thing I realised is that the fashion is so good. Like, really really good. The stuff of my dreams and numerous wishlists on my iPhone ‘Notes’ app.

And I’m not just talking about Sally. Harry has the best collection of mom (dad?) jeans I have ever seen. AND he pairs them all with chunky sweaters! So in honour of nothing in particular, I’ve decided to do a roundup of my fave looks from this movie. It was pretty hard to narrow them down because with the exception of that heinous bermuda shorts/knee high socks combo Meg Ryan must have been forced into against her will in the beginning of the movie (very park ranger-chic), everything was pretty much perfection. 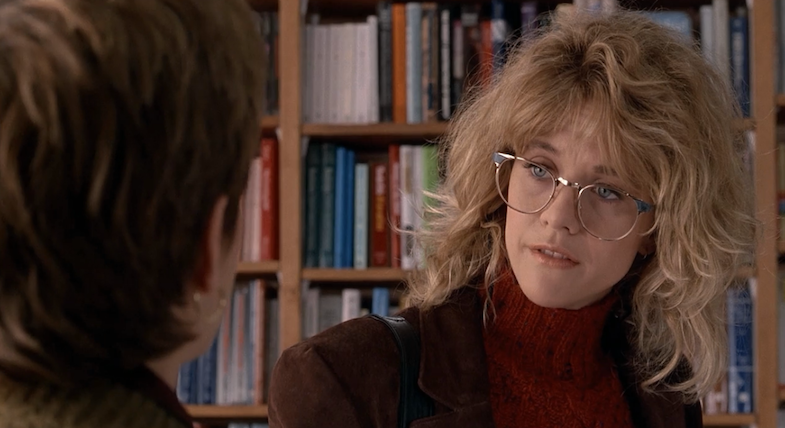 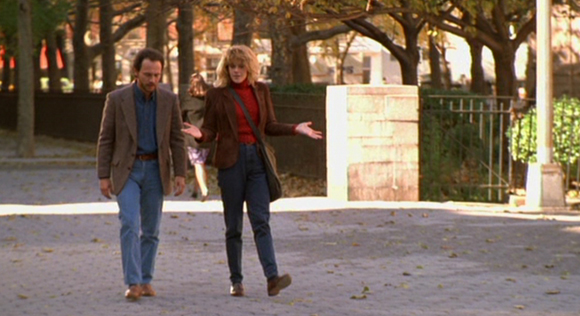 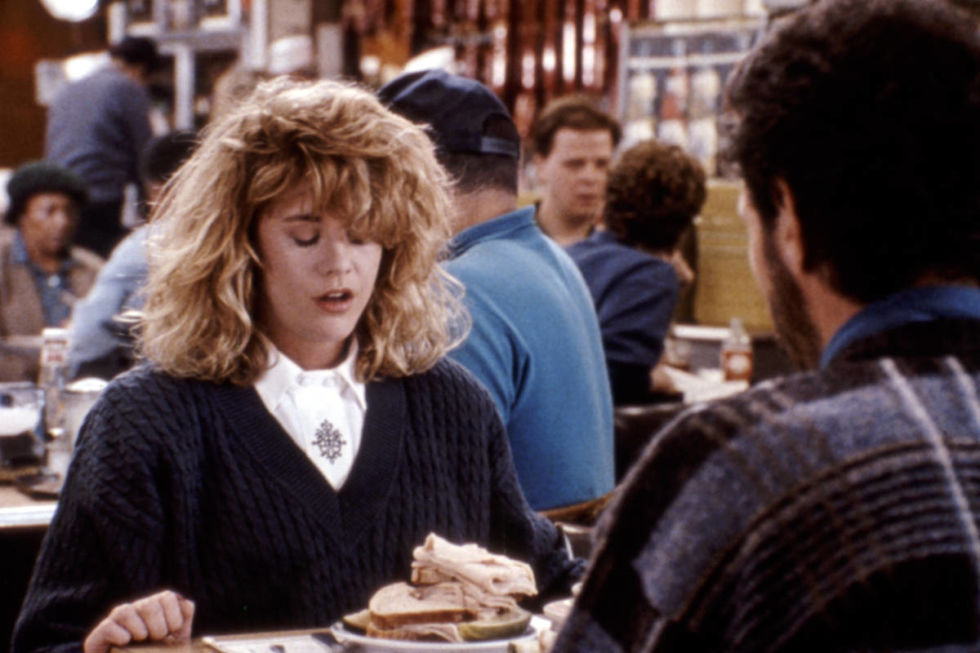 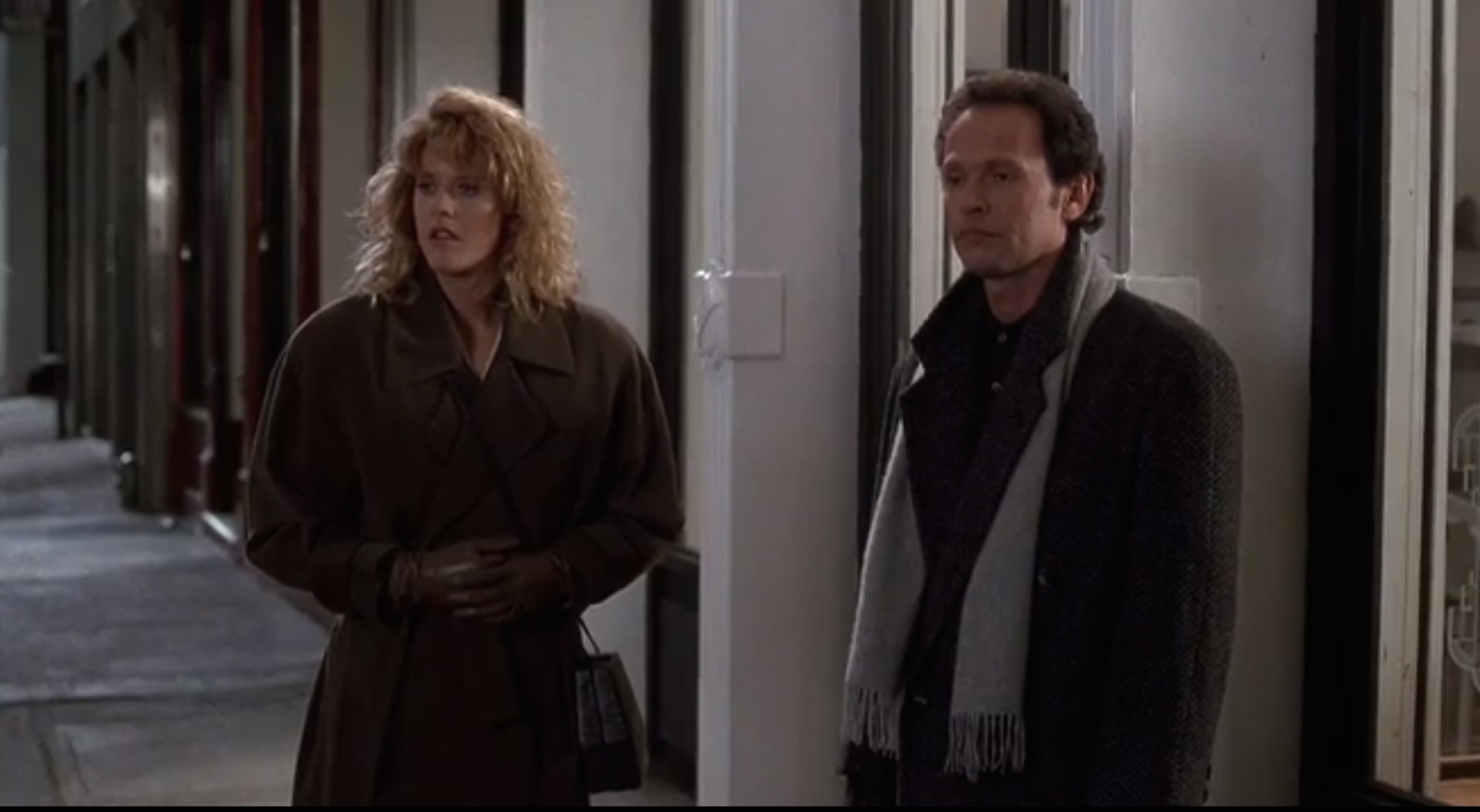 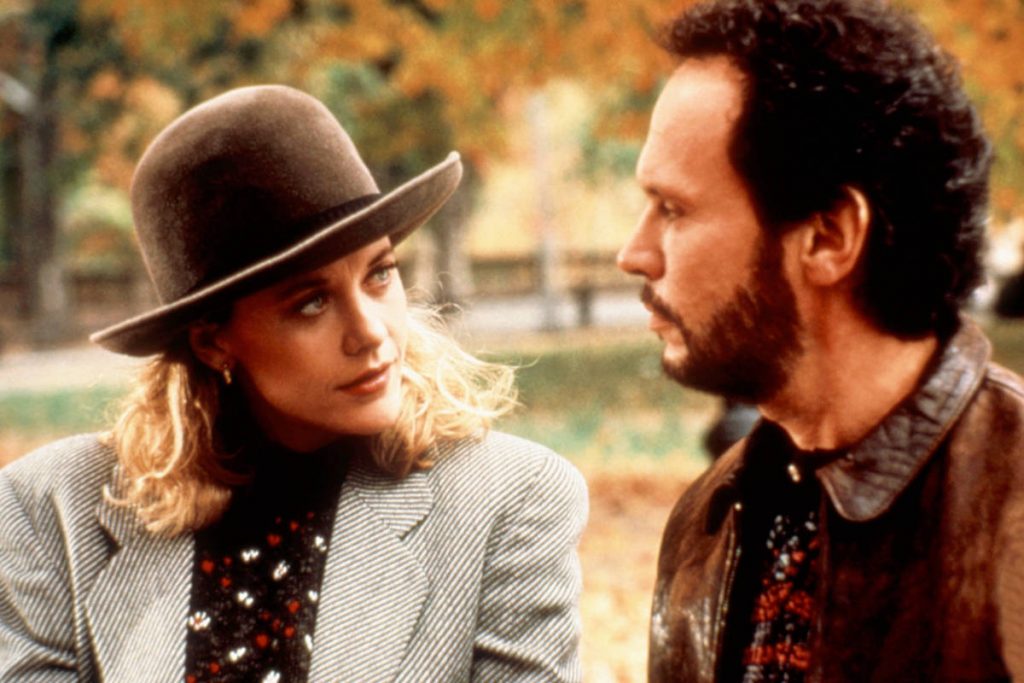 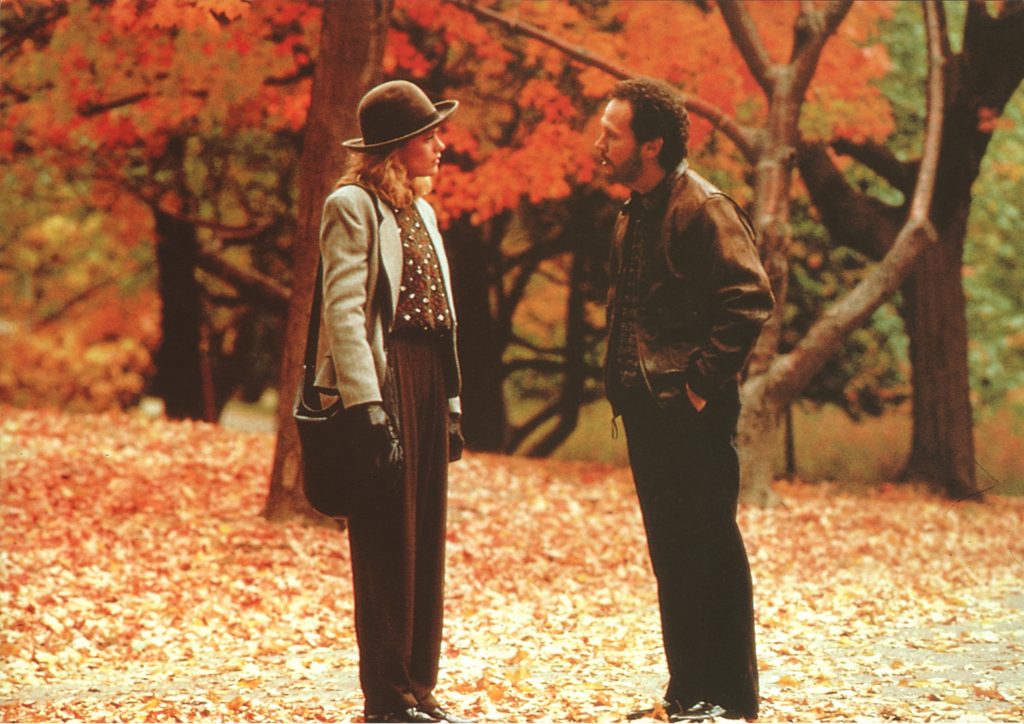 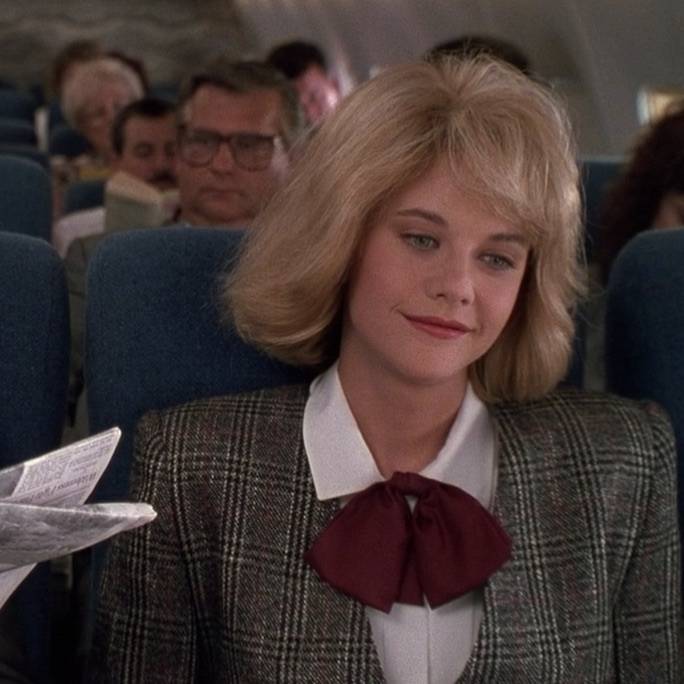 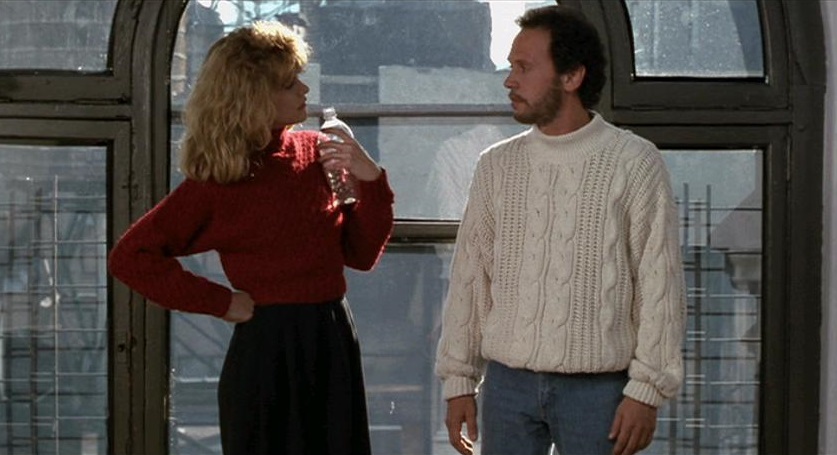 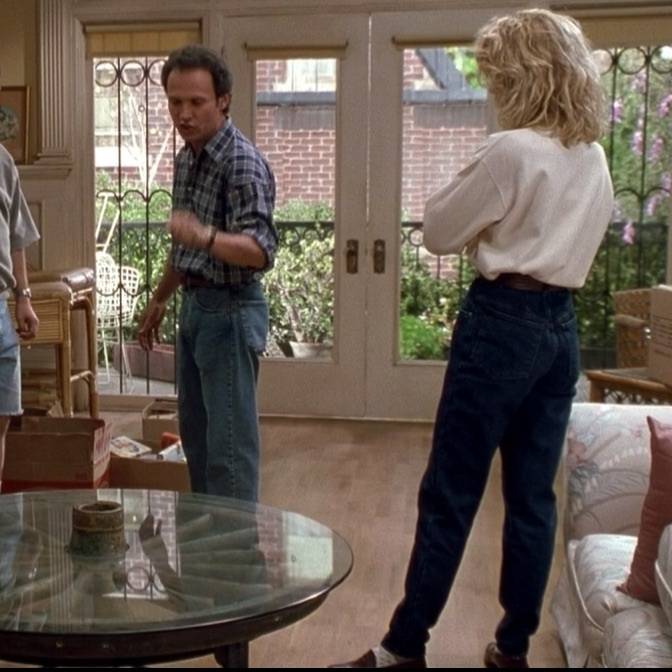