It’s now been a week since the country seemingly imploded in shock and despair due to the fact that a sexual-assaulting, climate change-denying, wall-building, KKK-endorsed demagogue who probably doesn’t pay taxes was elected. And a week later, it still doesn’t feel real -nor should it- that a man with zero political experience or grasp on reality (we now have a president who “doesn’t understand” why we can’t use nukes and thinks global warming is a hoax; no, really) beat a woman who, despite her arguably numerous faults, was the most qualified candidate for the job in recent history. Male or female, period.

As a writer, my immediate reaction was to write something sharing my thoughts on the situation, but was confronted with the problems of a) not wanting to contribute to the over-saturation of similarly-voiced thought pieces shared everywhere from your Facebook feed to The Huffington Post and b) not knowing the appropriate platform for what I had to say. This is a fashion blog. There is obviously very little overlap between a Trump presidency and fashion, short of the impact on international trade, and frankly the importance of fashion in this political mess ranks somewhere below the influence of a Trump presidency on the spray tan industry. There are more important things at stake here.

Instead, I’m going to focus on one of the superficial positives that came out of this election season. Namely, the reemergence of the pantsuit. Previously the villain in most of my business casual nightmares, pantsuits are starting to grow on me. And so, in a small tribute to Hillary Clinton that seemed fitting (pun intended) though far too inconsequential for what she deserves, I present you with this week’s fashion inspo: the re-imagined pantsuit. Pantsuits for all! Bankers and J. Crew lovers rejoice! 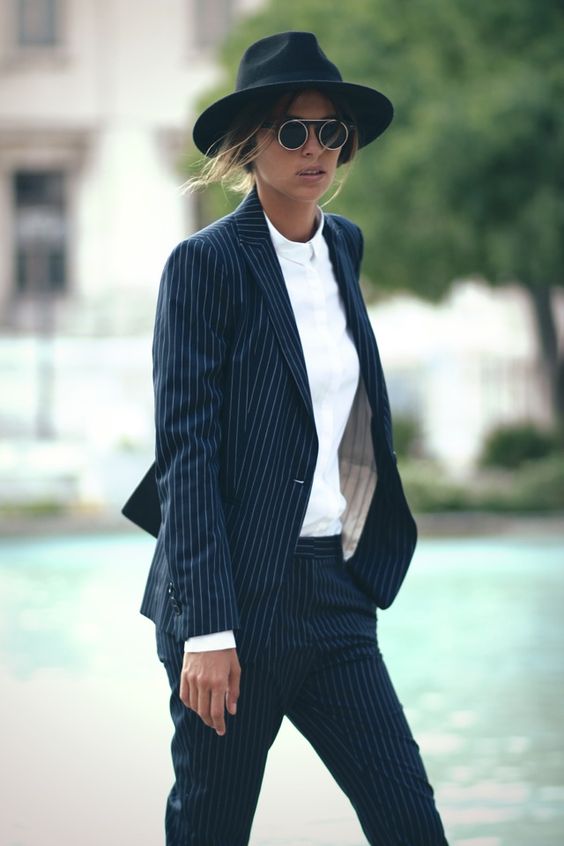 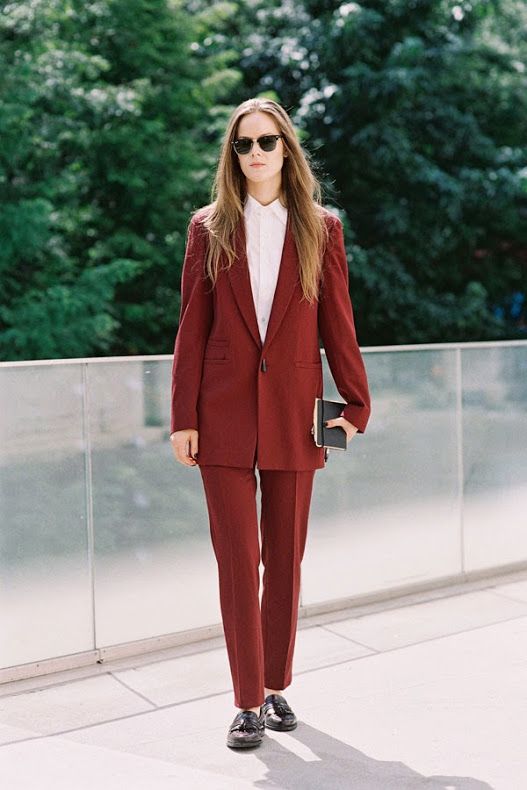 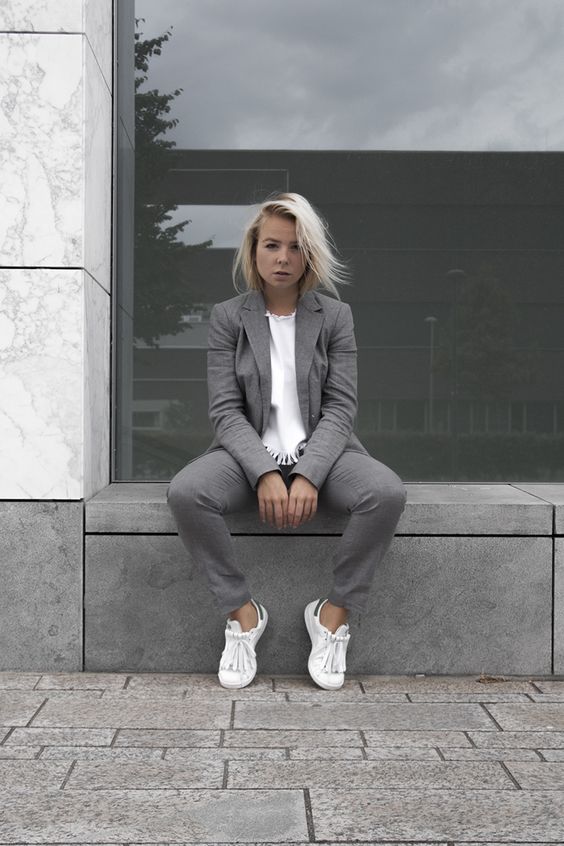 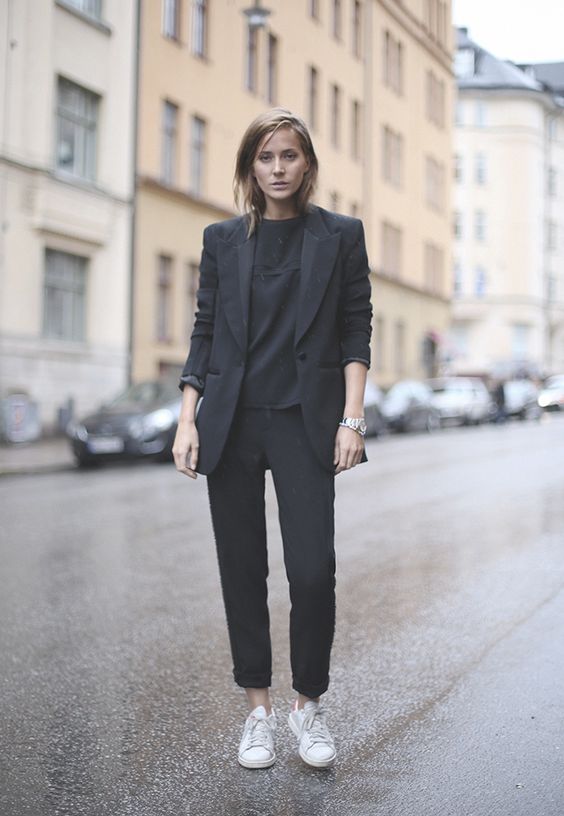 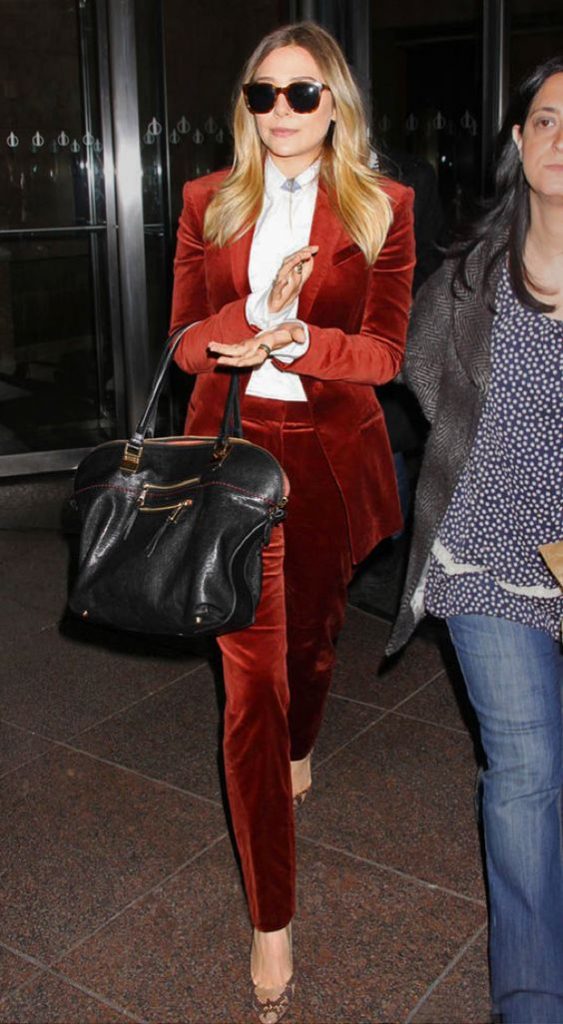 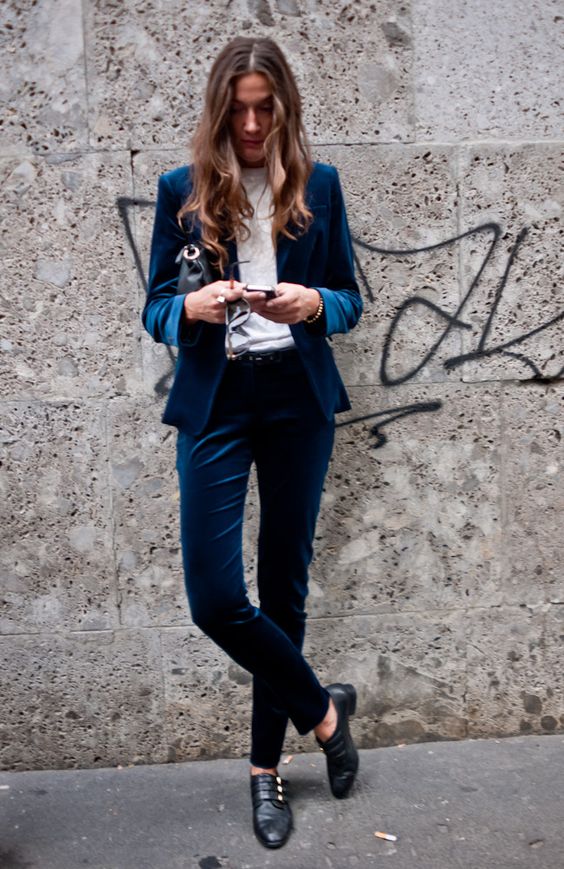 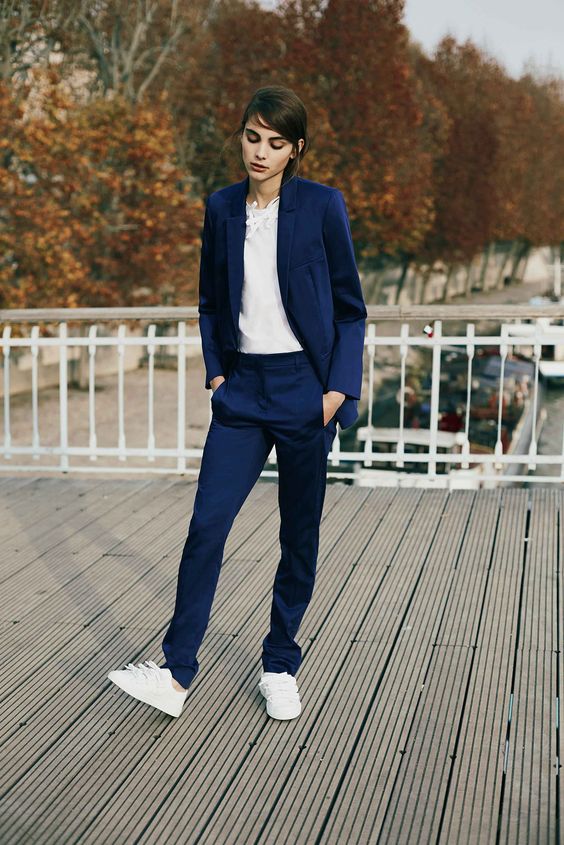 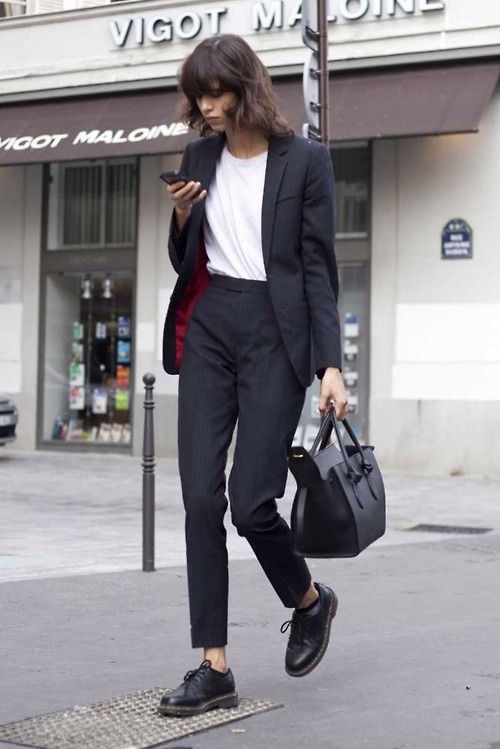 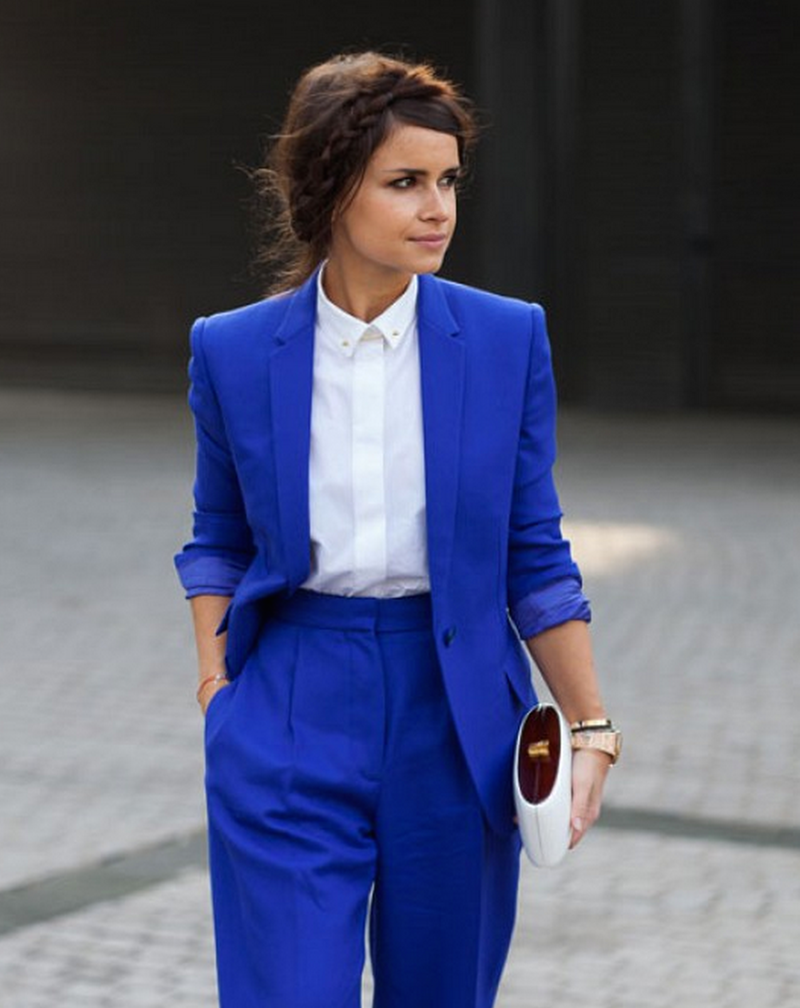 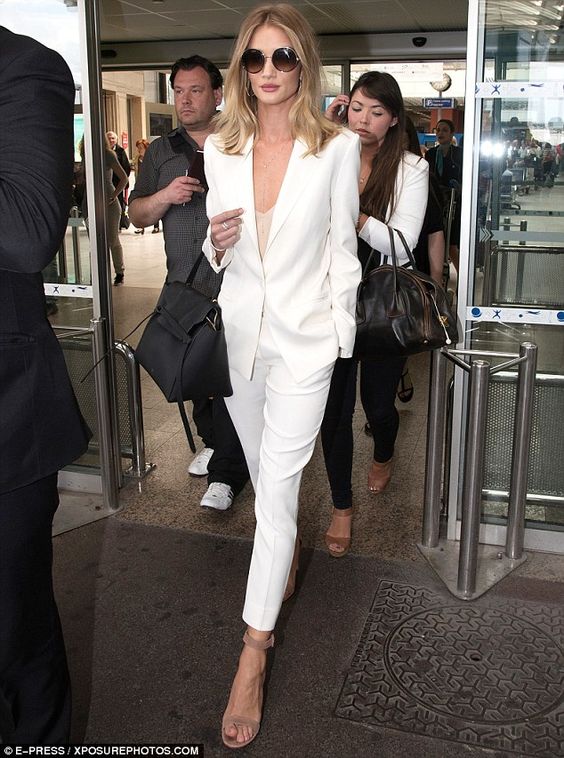 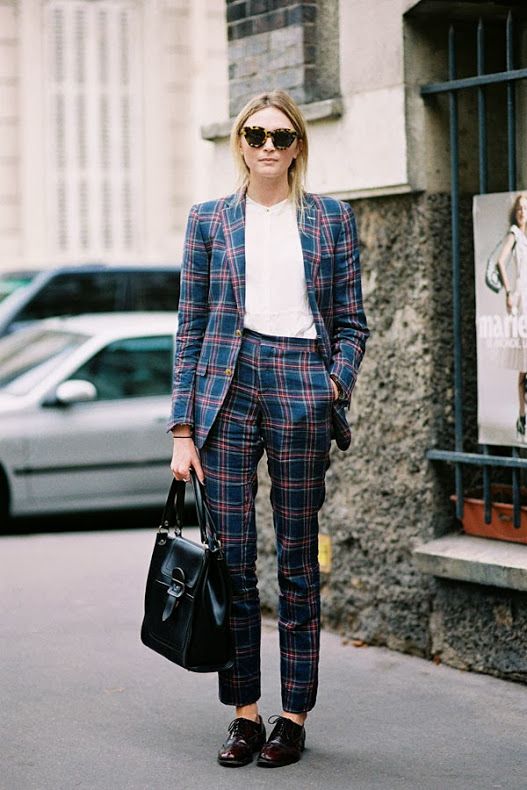