Whenever I sit down to write a fashion recap of any sorts, I feel like an impostor. This is because I do it with all the authority that a male politician has on deciding women’s healthcare; that is to say, none at all.

I am a self-proclaimed fashion blogger with a background in various forms of journalism, none of which include actual fashion. I don’t ever want to meet Anna Wintour because I think I would promptly faint. For dinner tonight, I had the heel piece of bread with jam spread on it. And not even the good kind. It was Smuckers.

I’m telling you all this as a kind of disclaimer: I have zero connections to the fashion world (yet), and on most days even have questionable qualifications as an adult. So talking about fashion week is always weird for me because I feel like I’m not eligible to give my opinion on it, despite the fact that I used up all the data on my phone watching Snapstories and live streams of the shows.

But then I remember that this is my blog, I love fashion, and (because I’m a millennial!) am entitled to my opinion. So here we go: this is my recap of New York Fashion Week 2016. 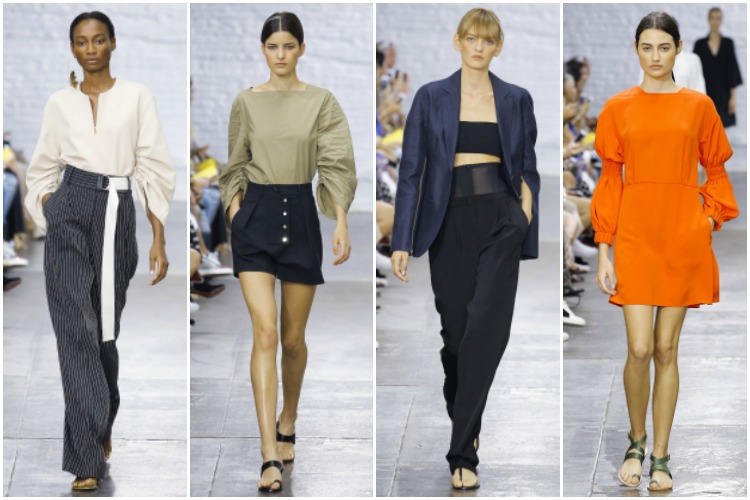 Tibi makes it clear that it’s all about dat waist, bout dat waist (sorry I had to). Clean, modern cuts dominated this collection and I want everything. The pouffy sleeves and high waists are all I ask for in my sartorial selections. Unfortunately this is a pipe dream as I’d have to sell all my shoes to be able to afford one singular shirt, but as Cinderella once said: one day my paycheck will come, and when it does I know what I’m using it on. 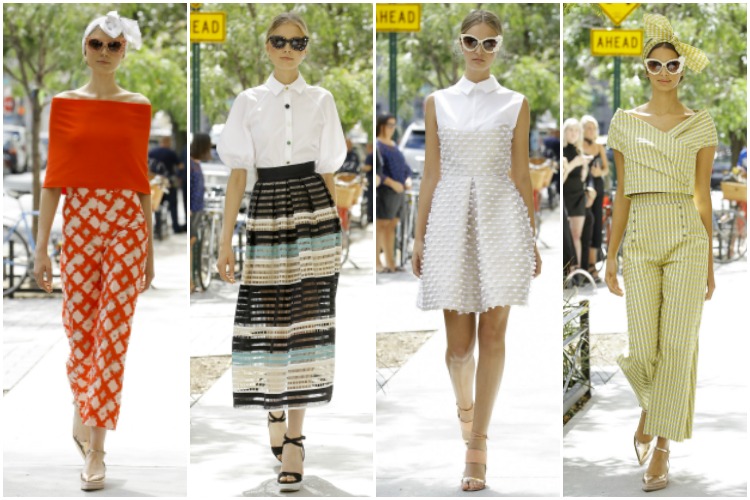 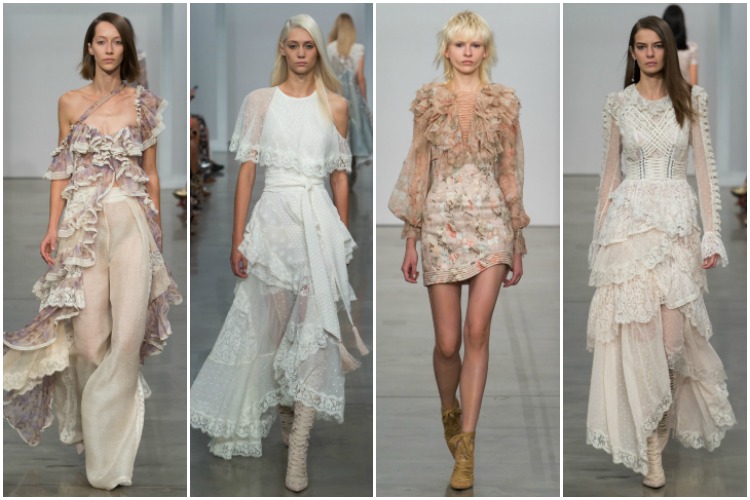 Zimmermann described the aesthetic of the show as “sexy pirate” which is really all you could ever want from a collection. Romantic, ruffled, and with an almost aspirational attention to detail, these are the clothes to wear if you ever want to feel like you should be running in the rain to meet your lover (probably named Jean Claude) on top of the Eiffel Tower before he leaves forever to marry another woman, the bastard.

Because, Gigi. I think this may be the most effort anyone has ever gone into for a runway show; they built a full-on carnival on the pier, for God’s sake. Besides the usual classic-bordering-on-nautical styles, you could definitely see Gigi’s influence in some of the younger and athleisure pieces.

Because she used real people! Not just models! She incorporated some of the industry’s top influencers and commanded the streets of NYC as her literal runway, because she’s freaking Rebecca Minkoff and can do as she very well pleases. The effect was a show that emulated her usual cool-streetstyle-vibe to a T.