No longer the grey sludge of your childhood, oatmeal is the hottest thing to hit society since Gigi Hadid.

Though I’ve long been a fan of oatmeal (it’s the deputy Cure For Everything, in the event that rice is unavailable), it’s only recently that it’s become a hot new food, second only in trendiness to kale. And possibly quinoa in honourable mention.

I could go two routes here in trying to convince you that oatmeal is amazing and really the only breakfast food you will ever need.

I could be your mother, and tell you that oatmeal has numerous health benefits, ranging from lowering your cholesterol to cancer-fighting antioxidants. And that it helps with weight loss (hey, New Year’s resolution!). And also the British have been eating it for ages, and their queen is like 89 years old. So take that as you will.

Or I could simply tell you that it tastes really fking good. And, since there are so many different ways to customize your porridge, it need not be boring! Personally, I am a fan of plain cheddar cheese in it, but after a semester of living in a house of girls who all told me that’s a bizarre habit ( ¯\_(ツ)_/¯ haters) I’ve come up with two alternate and more gourmet ways to pimp your oatmeal. 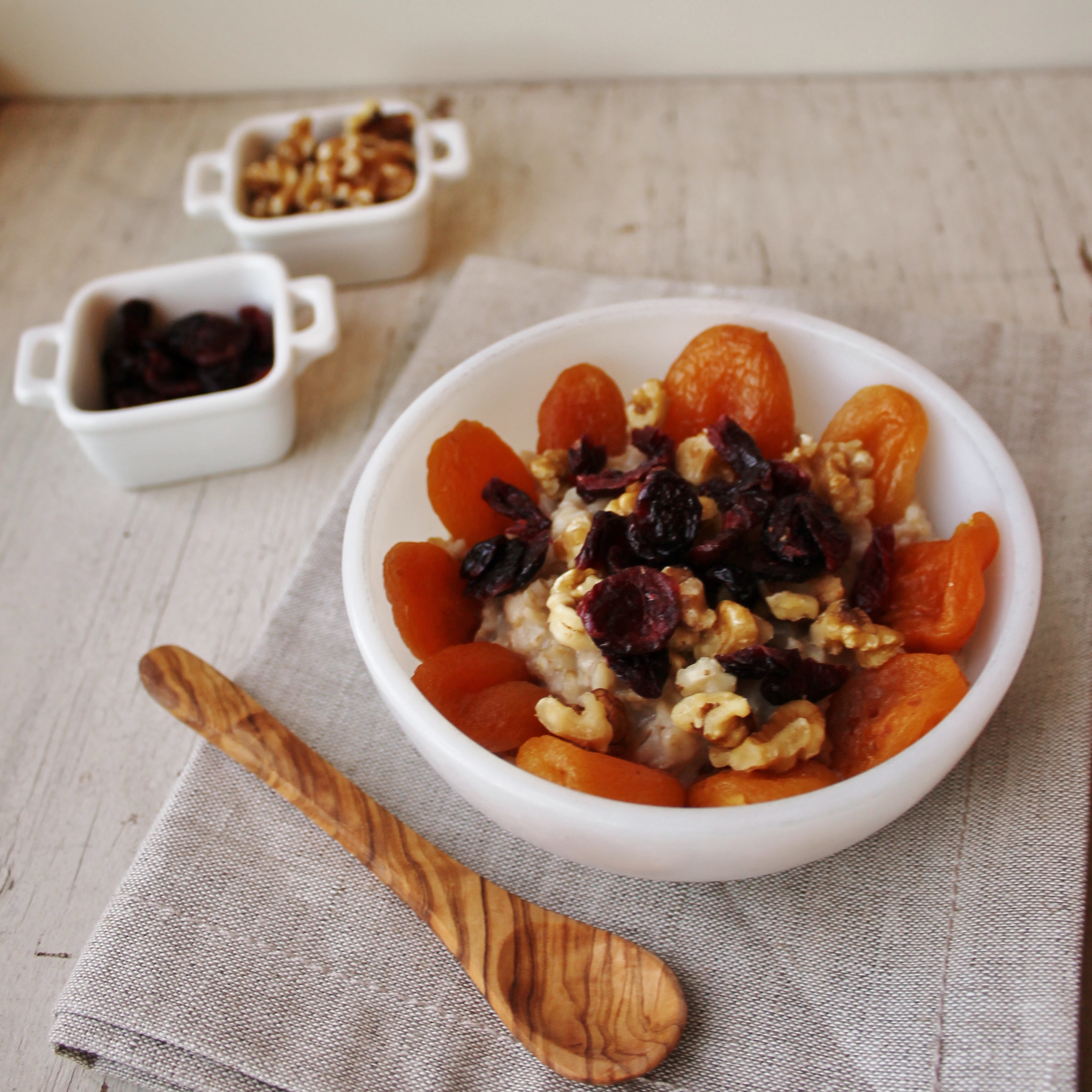 Well, I had to start healthy at some point. Get back in touch with your hunter-gatherer roots (what everyone searches for in a  breakfast experience) with this oatmeal combo!

Since this is not a recipe post on how to make oatmeal, as I’m sure anyone with the capability of reading will be able to master that incredibly arduous task, I’m going to skip the formalities and instruct you to basically toss everything together and hope for the best. It’s truly hard to screw this one up, guys. 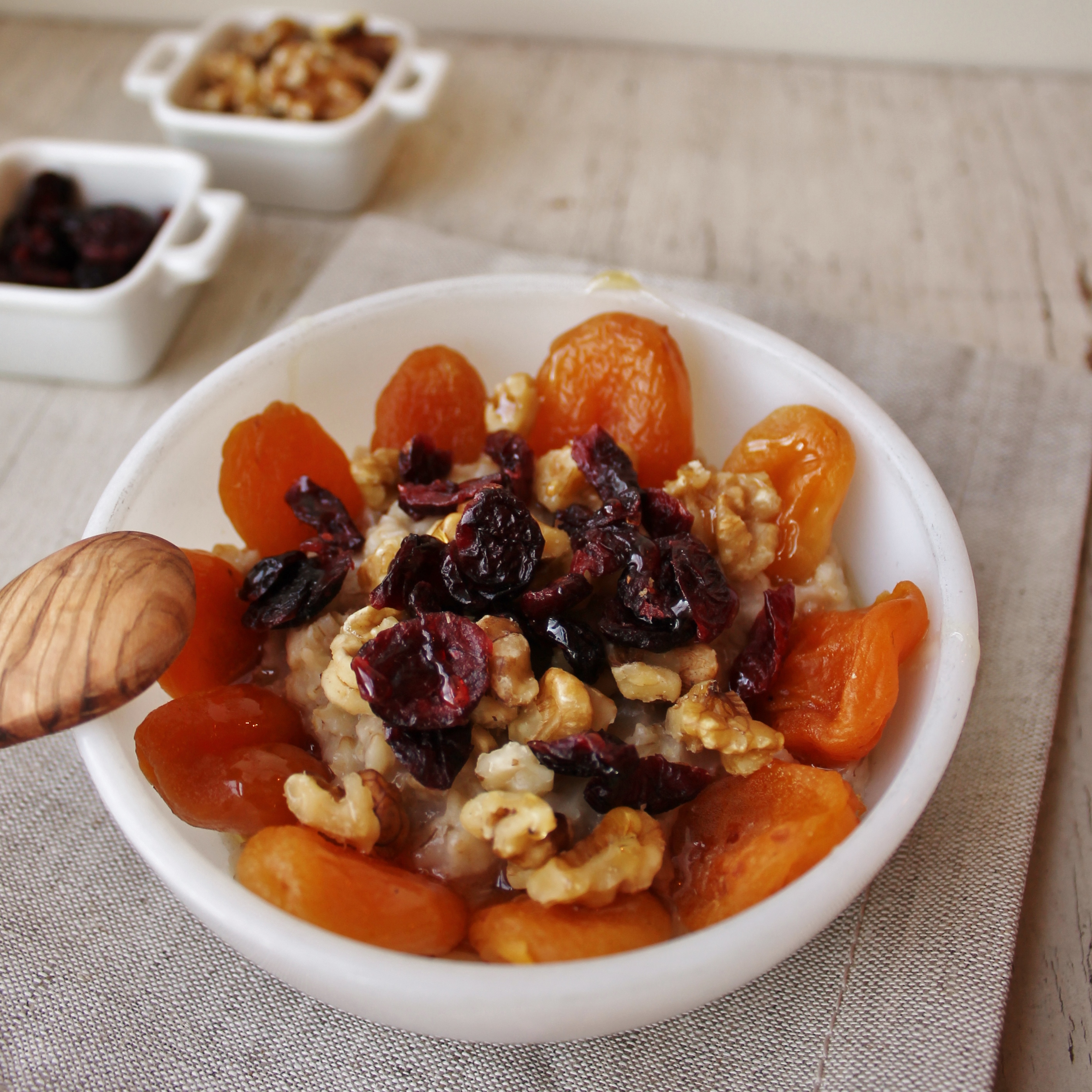 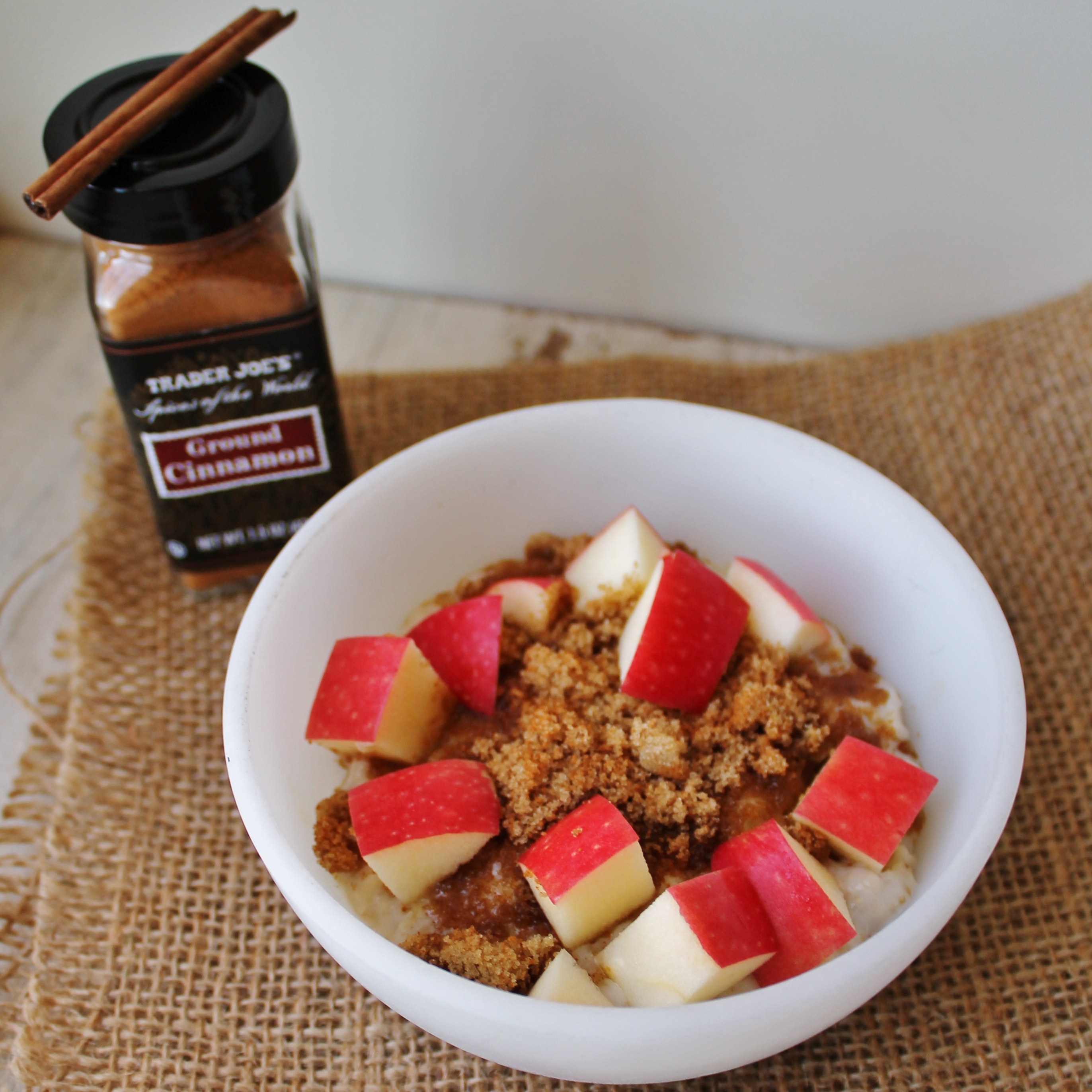 I figured that going healthy in option number one warranted a little wiggle room with option number two. But the great thing about oatmeal is that while this definitely tastes waaay more indulgent than the berries & nuts number, it’s still infinitely healthier than your average breakfast. Consider the waffle. Or the BEC bagel. Both delicious, both beautiful, and both likely to give you diabetes by age 30 if you’re on a steady diet of either.

While your oatmeal is cooking, chop up your apple and mix the cinnamon with the sugar. Swirl in the sugar mixture, top with apples, and marvel at the fact that you’re eating something that literally tastes like apple pie but is heavily advocated by the likes of Gwyneth Paltrow and Dr. Oz. 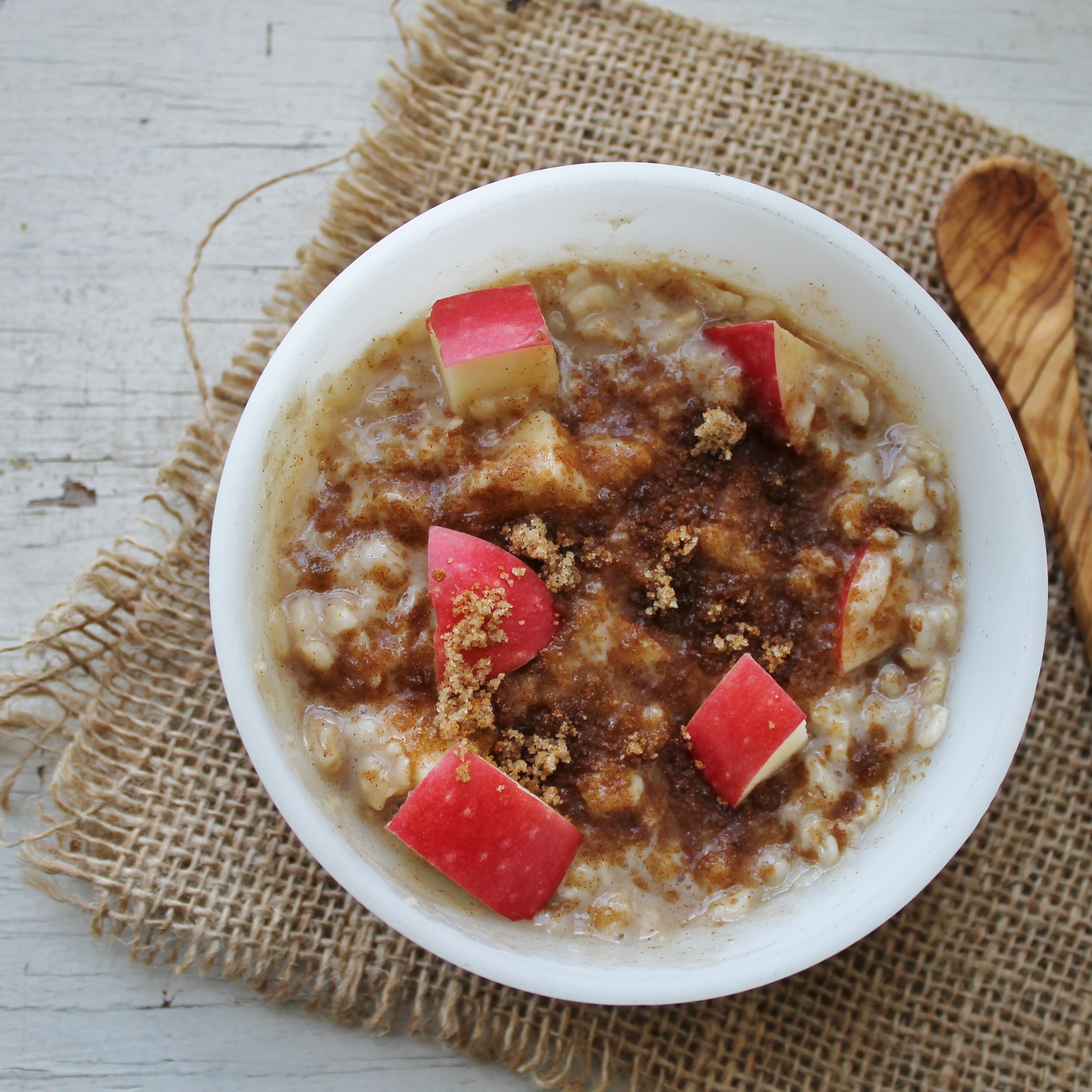