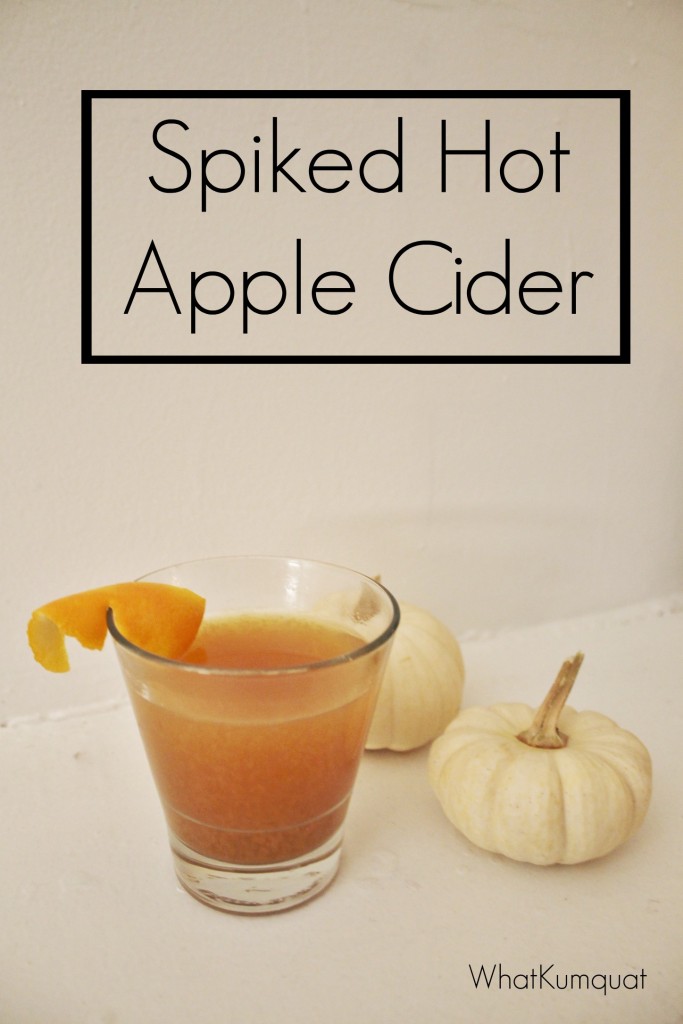 When I was 12, I bartended an event my parents were having. I believe this was legal (I was living in Rome at the time and the drinking age is like 2 months) but I still fancied myself something of a badass. I remember forcing everyone to drink their beer from a cup instead of straight from the bottle, because that’s what civilized people did in my mind. I also only served beer, because I was a 12 year old bartender with very little talent.

Fast forward six years and I’m starting uni, this time making my drinks inside a red solo cup with the elegant addition of Old Crow and diet Coke. I am the very picture of elegance. I am also still just as shitty of a bartender.

The moral of these two stories is that yes, I am 21 years old and have still never made a half decent drink. SO WHY NOT START NOW AND DOCUMENT MY RESULTS TO THE INTERET?????

Great! What could possibly go wrong?

As it turns out, not much actually. I shocked myself and also everyone I live with because this concoction turned out not half bad. In fact, it was half good. More than half good. I could drink a vat of this and be pretty content, tbh. 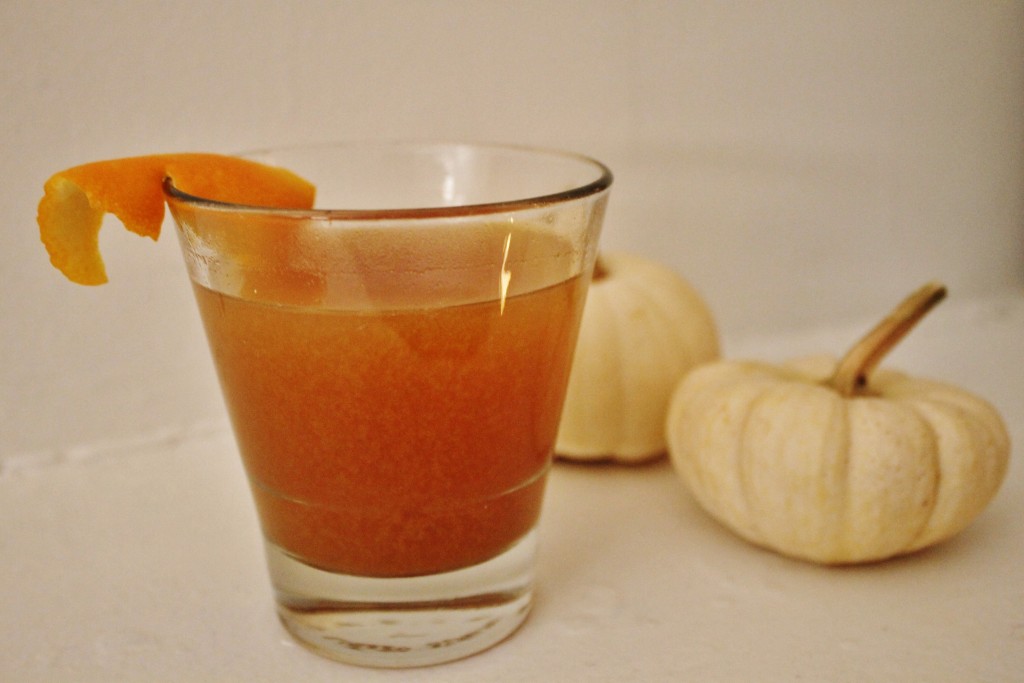 Not only is spiked apple cider a classic fall drink, it’s also perfect for when you’re just trying to have a casual night and not get too crazy. Even if you don’t like rum (I don’t, I am not a pirate) I promise you will like this; spiced rum is like the more attractive and higher class version of regular rum. If rum is New Jersey, spiced rum is the Hamptons. I went for geographic proximity on that metaphor and I’m not entirely sure if it made sense, but the point is that spiced rum makes this drink taste less like alcohol and more like a warm comforting autumnal beverage. 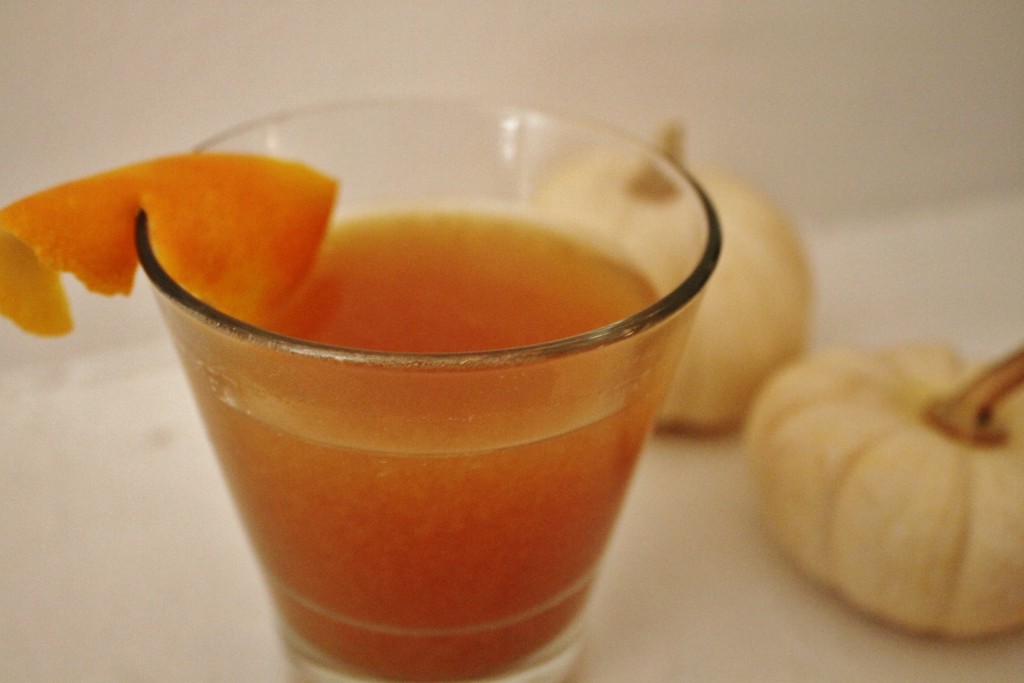