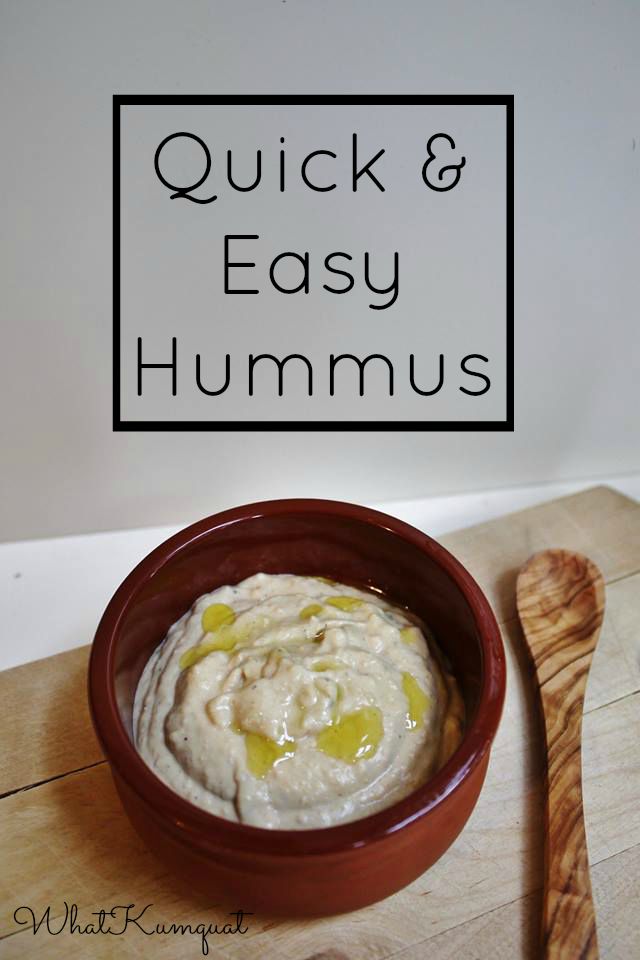 NOT A DESSERT, who’s surprised?!

I looove hummus. This might be due to the fact that until recently, I was pretty set in the belief that the Greeks invented hummus (turns out it’s Turkish.. oops), and in solidarity with my people I adopted it as one of my favourites. It still is, and I still refuse to eat store-bought hummus because this recipe is 10000000x better.

And I know that because this is my mother’s recipe, and those tend to be the best ones.
(PS: I converted my mother to a blogger as well, check ‘er out here)

I absolutely love hummus not only as an accompaniment to pita, carrots, pretzels, etc. but also as a spread instead of mayo in wraps or sandwiches. Try it with grilled chicken and arugula, it’s literally SO. DAMN. GOOD.

Just realised this post turned into a bit of an ode to hummus. Which, as far as food blog post stories go, isn’t actually the worst thing in the world (#relatable amirite ladies?!!?). 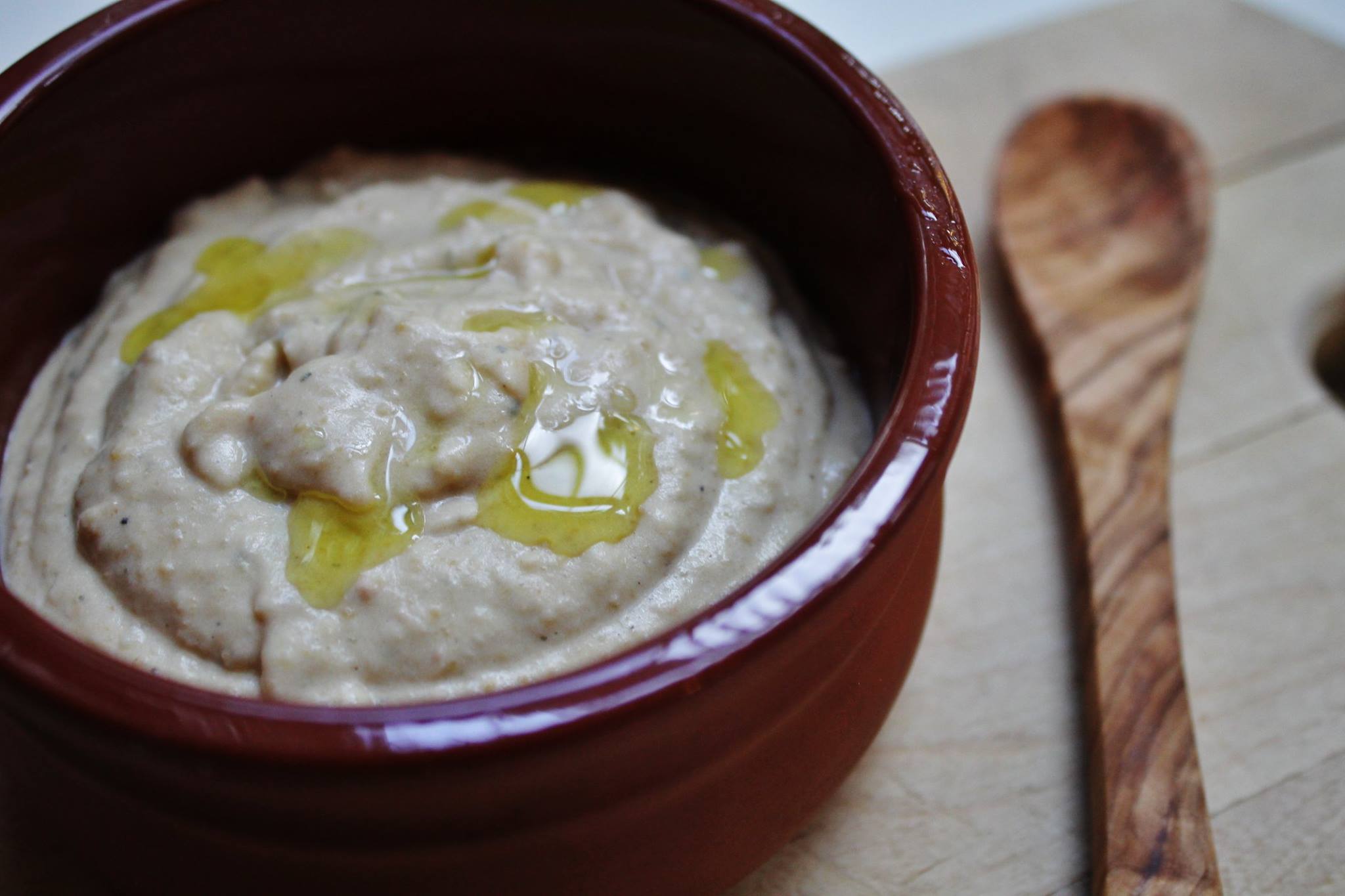 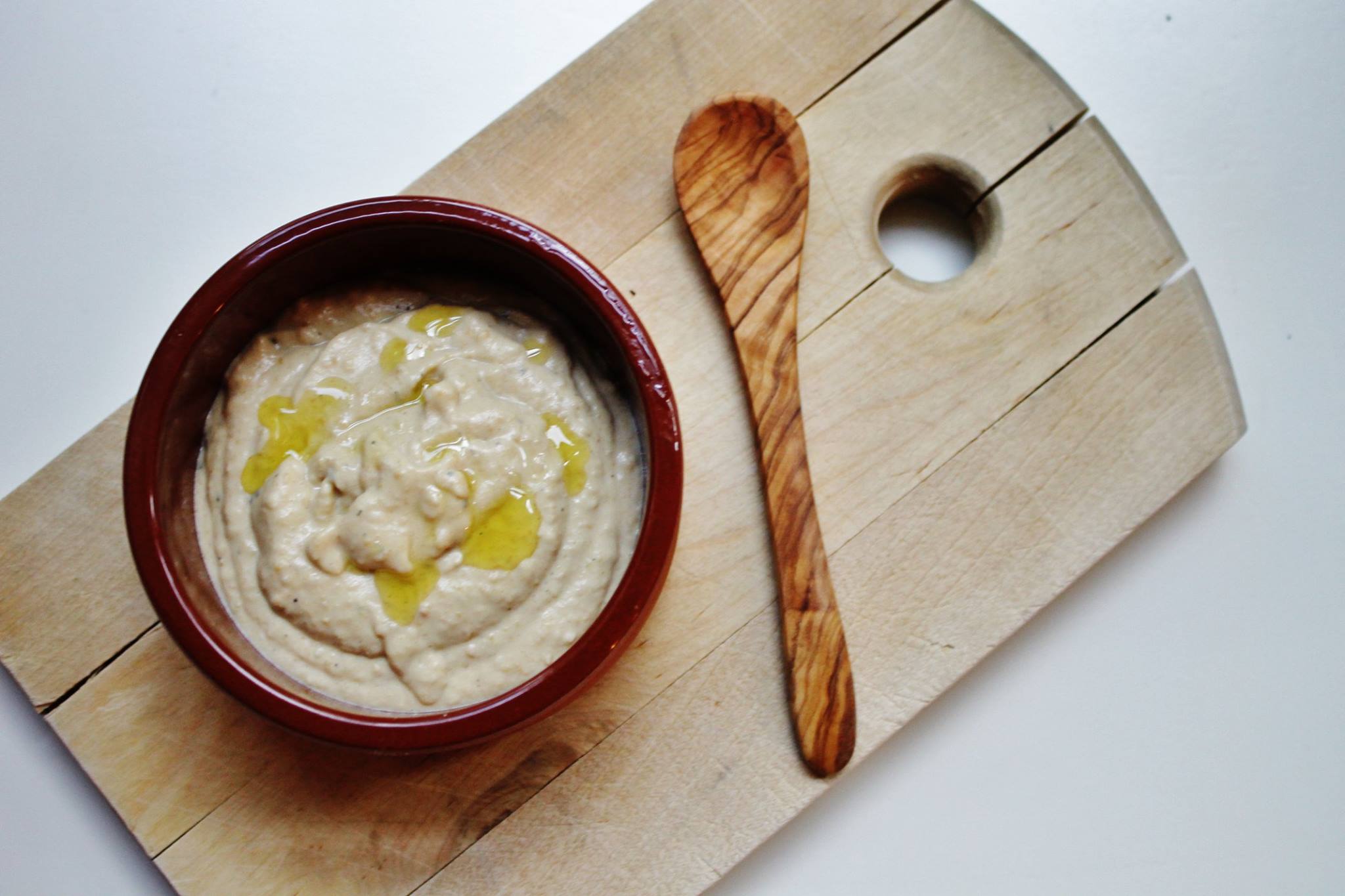